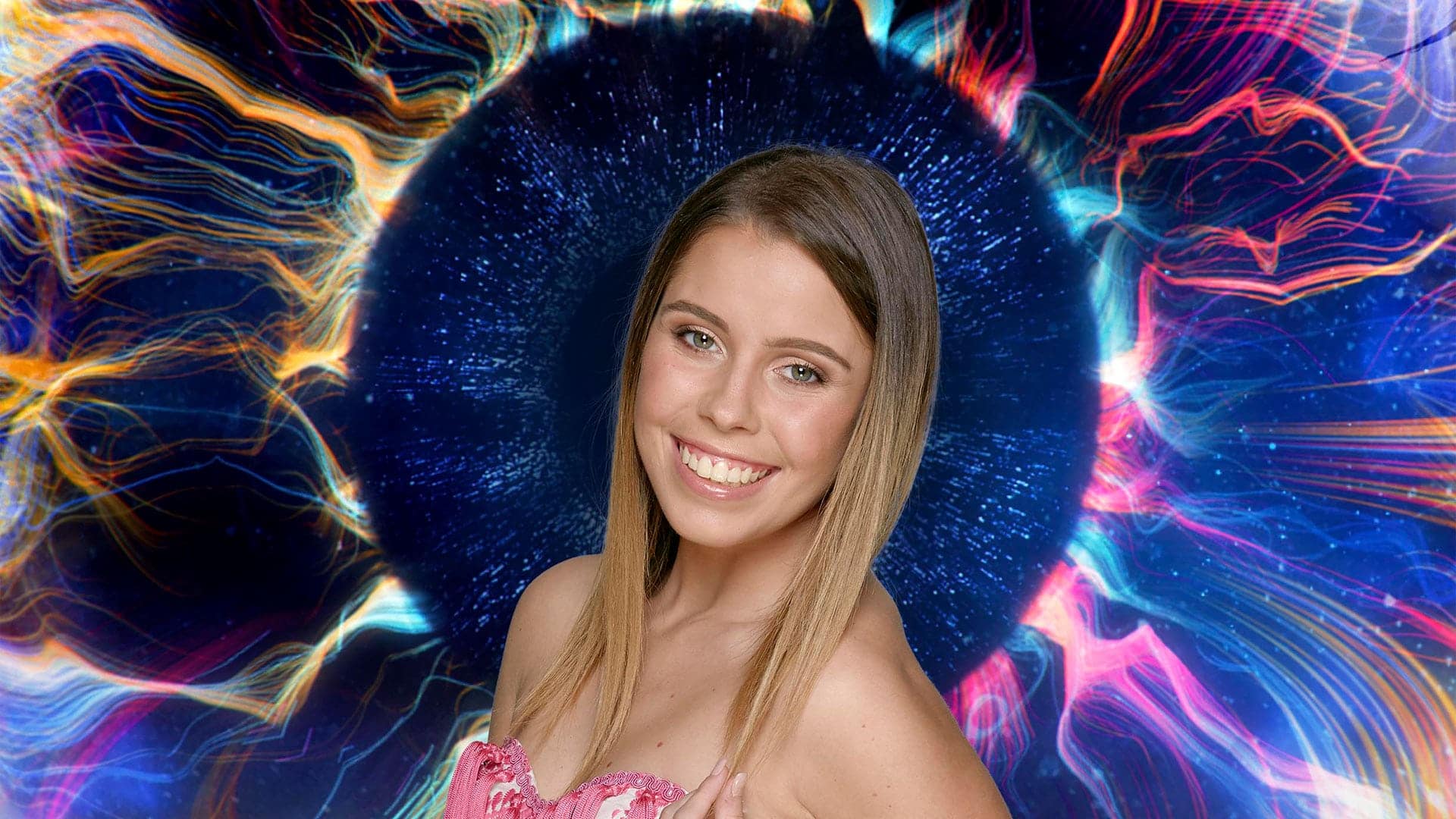 Ellis Hillon has been removed from the Big Brother house, less than 24 hours after arriving.

A Big Brother spokesperson confirmed the news to Big Blagger in the following statement:

As a result of our investigation into offensive and unacceptable posts on social media, Ellis Hillon has been removed from the Big Brother house

The news follows the discovery of messages sent from her now deleted Twitter account, which included tweets about the September 11th terrorist attacks.

Ellis’ current Twitter account, which is being run by her sister tweeted the following in response to the messages:

“There were no bad tweets!!! People just talk absolute rubbish and make fake things up.

There will be no negativity here and my sister will shine. Good night!!!!”

It is currently unknown if Big Brother will draft in a replacement housemate –Big Blagger has approached Channel 5 for confirmation.