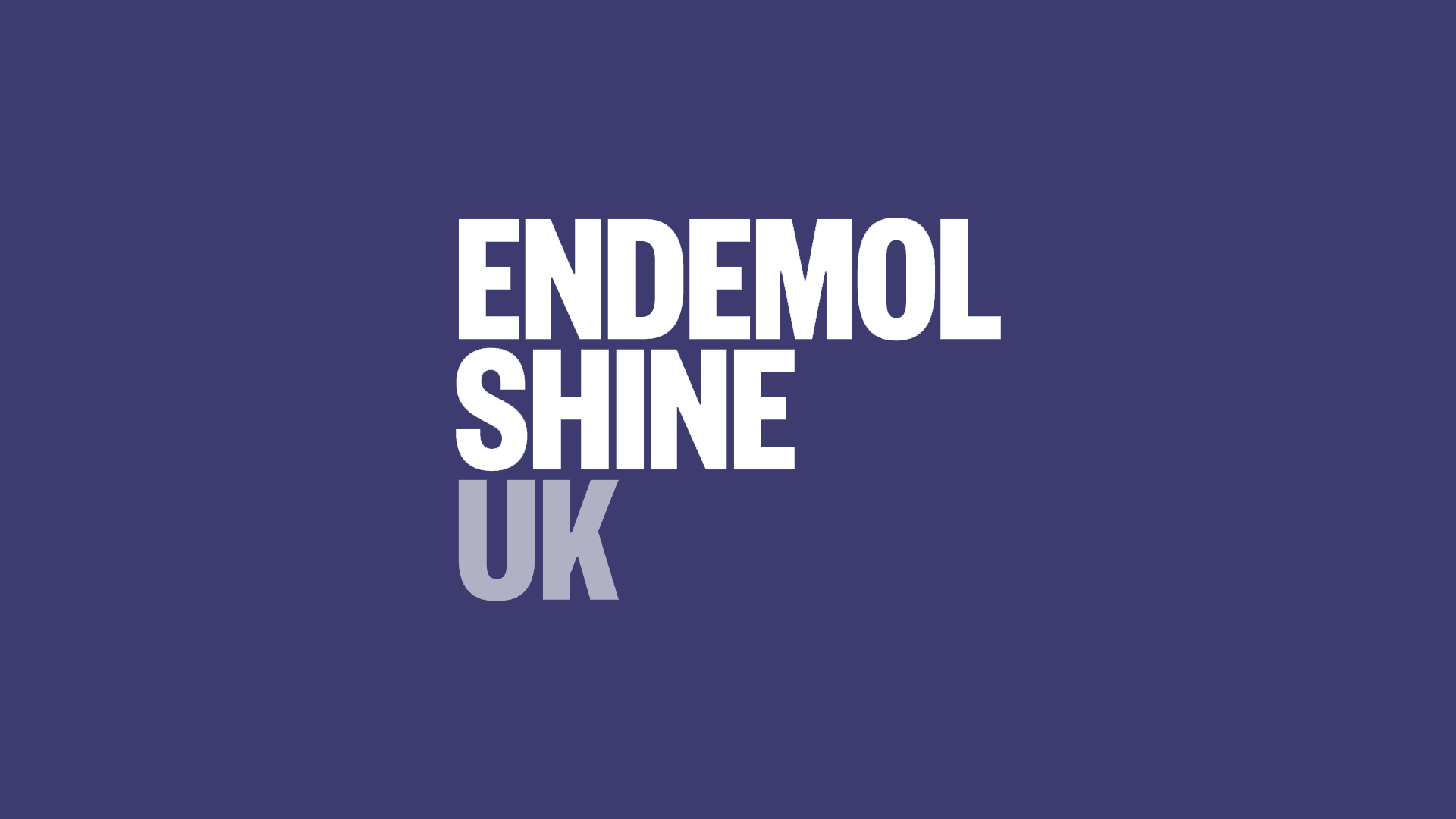 Endemol Shine Group have today confirmed the new Big Brother creative team, ahead of the shows return to Channel 5 next month.

Paul Osborne returns as Creative Director after a decade show-running in LA, while Tamsin Dodgson re-joins as Executive Editor.

Paul, joins following a decade living and working as an Executive Producer in LA, where he has worked on a huge number of network and cable hits including Secret Millionaire, Breaking Pointe and Celebrity Wife Swap. Most recently he spent 3 years as Executive Producer with Lime Pictures USA.

Having worked on multiple series of Big Brother prior to his time in the States, from taskmaster of the very first series in 2000 to Executive Producer of fan-favourite, Big Brother 7 where Nikki Grahame was introduced to the reality TV world, Paul has a close relationship with the show.

The latest series of Celebrity Big Brother launches on Channel 5 in August and will be themed ‘The Eye of the Storm’ with all housemates having been caught up in their own media controversies. This will be followed by a new series of civilian Big Brother.

Speaking on his return, he says: “Big Brother is part of my DNA, so returning to my roots was a no-brainer. This year all the celebrity housemates have a unique shared experience, they’ve all weathered their own media storms. Under Big Brother’s eye their stories will be once again firmly in the spotlight and in the national conversation. This summer’s Celebrity Big Brother, like the new eye, is set to be electric.”

Executive Producers are Anna Meadows (Blind Date, Strictly Come Dancing, Dancing on Ice, The Voice, Big Brother’s Little Brother) and Jess Thomas (Big Brother, Celebrity Big Brother, I’m a Celebrity Get Me Out of Here, Made in Chelsea, One Night With My Ex) with Lucy Crofts, Matt Green and Cally Haycox serving as Series Editors.