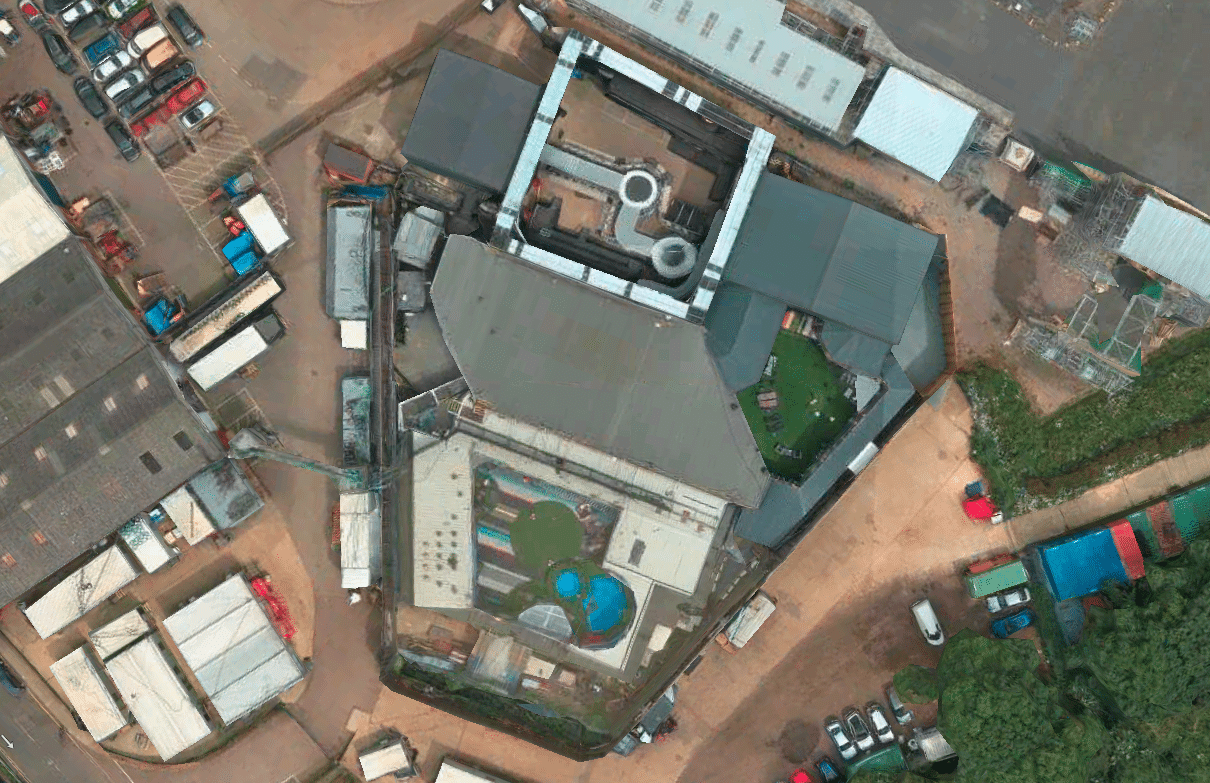 The famous Big Brother house is due to be taken down this September when the current planning application expires.

In an application submitted on May 7th 2018, Endemol state “Due to the ongoing production needs for the Big Brother programme over the next 12 months, Endemol seeks the retention of the Big Brother building so that those filming commitments can be fulfilled.”

The news comes at a time when the future of the show is in doubt – Channel 5′s current contract with production company Endemol will take them to the end of 2018, with one more civilian series and one more celebrity run set to air this year.

Last year, Channel 5 boss Ben Frow admitted he would be “happier” if the show were axed, saying he doesn’t want “other people’s programmes” on his network. Just last week Frow said that if Big Brother were to return next year, it wouldn’t be ‘in it’s current form’.

While the news that Endemol are seeking permission to retain the news for a further 12 months may appear as good news to fans, it’s worth noting that Endemol have probably only asked for a 12 month extension to enable to enable them to continue negotiations surrounding the shows future after the September 2018 deadline.

In a statement, Hertsmere Council told Big Blagger that the application was withdrawn at the request of Endemol.