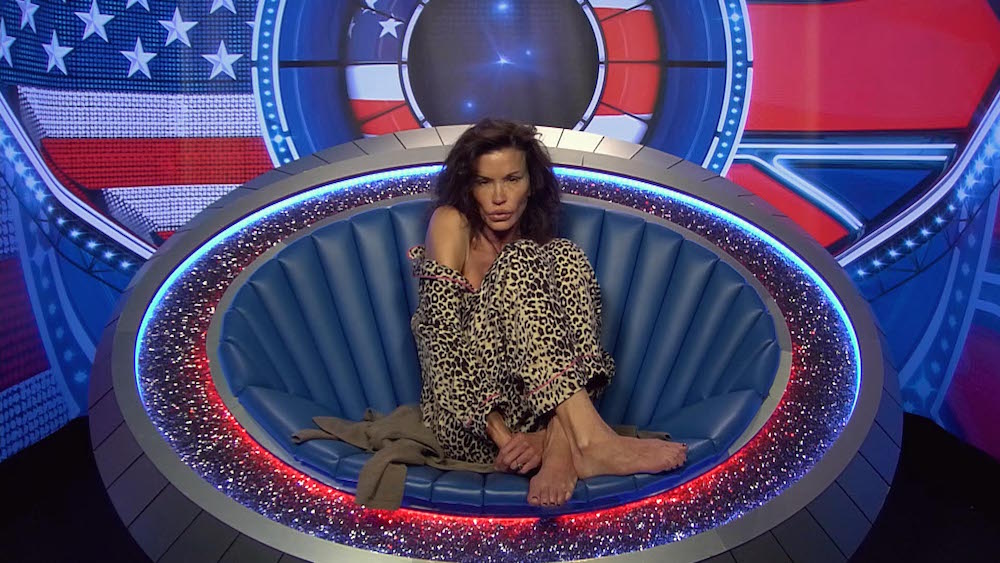 Dickinson first discovered what she described as a pea sized lump in her breast at a doctor’s appointment earlier this month. Following a biopsy and mammogram, she was told that she had a non-invasive ductal carcinoma – a common form of breast cancer which usually responds well to treatment. She will undergo surgery to remove the lump, as well as radiotherapy.

“Initially when the doctor found the lump it hurt, it became quite painful when you touch it, that’s the point when I knew this is serious, when the doctor touched this little lump in my right breast, about the size of a pea, and I went bingo, I have cancer,”

“‘Don’t feel sorry for me, this is not a pity party,” she said. “I’m Janice Dickinson and I’m gonna stick around for a long, long time. You ain’t getting rid of me yet.”

Dickinson is currently suing Cosby for defamation over comments the disgraced former comedian’s attorney made after she came forward to join more than three dozen other women who have accused Cosby of sexually assaulting them.