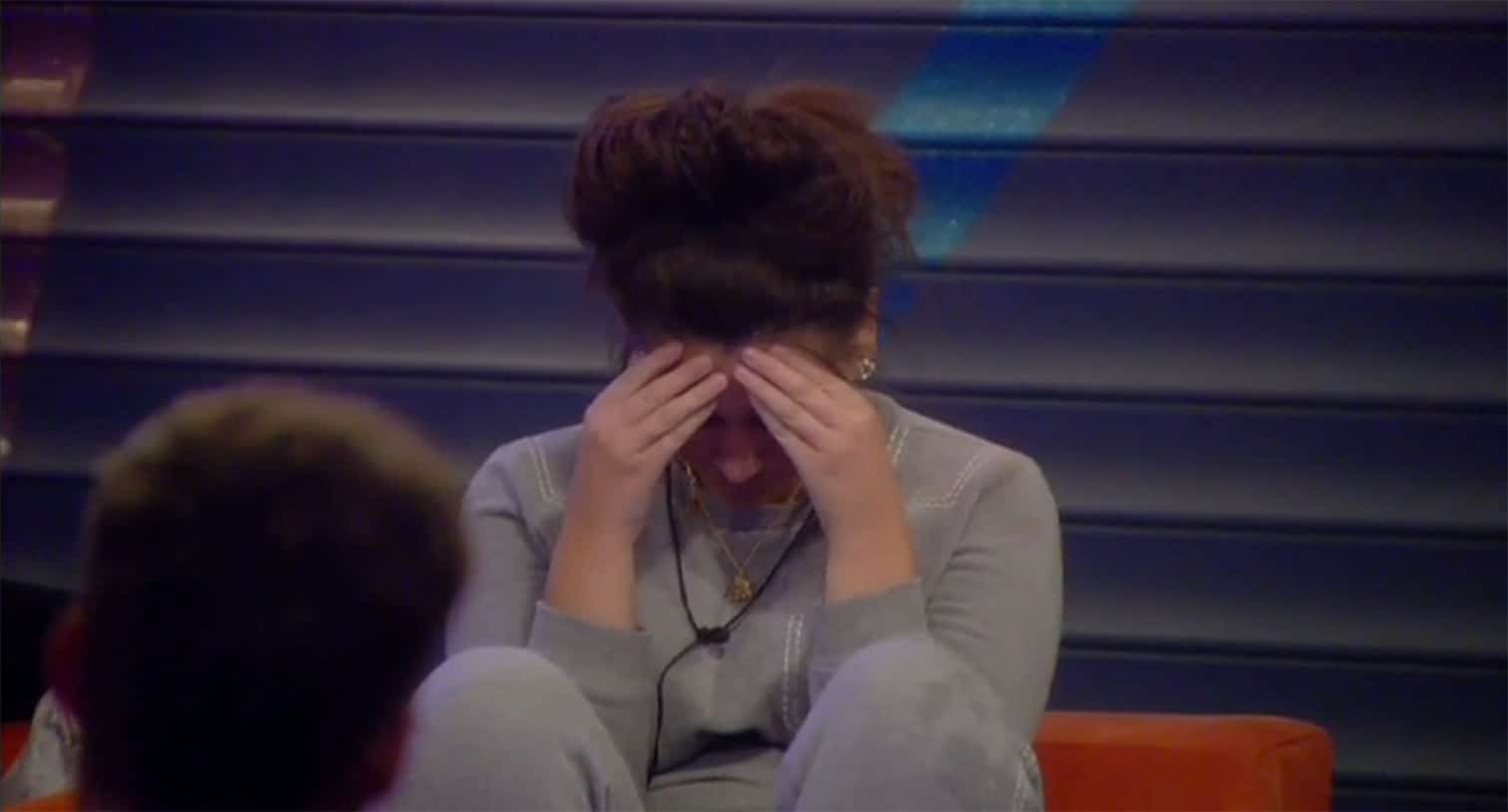 The Big Brother house will host some famous faces as part of the latest Timebomb twist.

For one week, the house will be turned into the Hotel from Hell, with notorious celebrities joining the housemates in the compound.

During tonight’s show (June 26), Emma Willis revealed that the first guest that the remaining contestants will need to endure is horse-racing commentator (and former Celebrity Big Brother villain) John McCririck.

McCririck’s opinionated ways – and unashamed nose-picking habits – made him a controversial character following the third series of the celebrity spin-off show in 2005.

The 75-year-old will join the house on Monday (June 29), with further celebrities to follow.