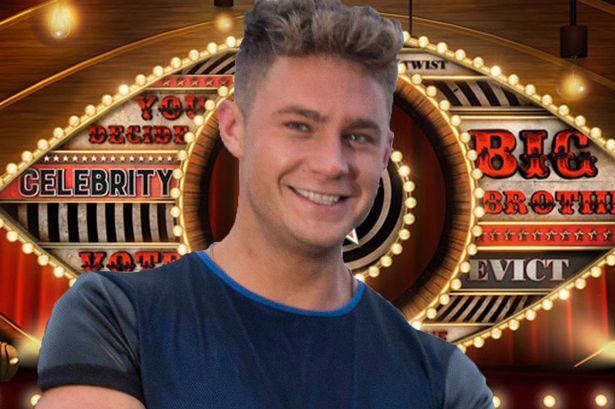 As this current series of Celebrity Big Brother chugs along to its inevitable conclusion one has to acknowledge that it has been one of the poorest series to date. It has fallen victim to its own desires. For this series Big Brother decided that it wanted to push the housemates to their extremes of tolerance and as a result they lost housemates left, right and centre in the early days. For the latter days they still lost housemates but in spirit rather than physical presence. For a series to encounter three walk outs is unusual but who can blame Jonathan, Angie or David for leaving the show before it got going properly. There were a few different excuses given but ultimately none chose to tough it out and who can blame them? Of those that did stick around how many have fully immersed themselves in the experience? Certainly Darren and John have in recent days and weeks found their time in the house more of an endurance test and it has to be said so have I as a viewer. It has not been an enjoyable watch and sometimes you have to question why you do it. I guess I do more out of habit and hope that it will once more regain those fun days of old.

Tonight, a new winner will be crowned and for me this should be Scotty T. He has throughout the show remained consistently pleasant and enthusiastic. He has seen it for what it should be – a laugh and a fun time and tried not to rise to the argumentative bait being offered on a regular basis by both his fellow housemates and also Big Brother. His ability to smile and get on with things is admirable and I hope he wins for the sanity of the viewing public of the UK. If the UK were to choose someone like Stephanie who has shown appalling morals during her time in the house I would honestly despair for this great country of ours. To openly go into a show professing your love for your boyfriend wanting nothing less than to marry him and spend your life happily ever after is superb. But to then trash those values so comprehensively by first flirting with another man then disrespecting another human being so badly by humiliating him on live TV getting up to the antics she did with Jeremy is not a trait that should be rewarded. I trust that the voting public will do the right thing and I fully expect Stephanie to finish in third or fourth place.

Pushing Scotty close for the winners position will I expect be Tiffany and Darren. Both have finished the series well but for different reasons. Tiffany will always be an unusual character but she has learnt that to get on in British TV you don’t need to scream, shout and be rude to everyone all the time. She has – after a rocky start – understood that it is a bonus to be kind to people and help them whilst spending time in the house and has developed into a potential winner. Yes she’s loud and brash but hey that comes with the territory when we study our cousins from across the Big Pond. She can also be thoughtful and entertaining and could sneak off with the title tonight. Darren has remained a kind and creditable chap and certainly has altered any vision we may have had of the “love rat” of old. He’s a good bloke is Darren one that men want to have a beer with and women would like to exchange knitting patterns with – whilst naked probably.

Of the six finalists remaining I expect both Danniella and John to exit the house first this evening. John has turned out to be a lot nicer than I thought he might be on entering the house. I guess it comes with maturity and being comfortable with who you are as a person. He has in recent days found the going very tough and no one can say that he hasn’t earned his corn this past month. I suspect he will be a mightily relieved man to see the experience end tonight and laugh his way to the bank whilst never wanting to step foot back into the BB house. Danniella has not particularly changed any previous perceptions we may have had of her. She is a funny old kettle of fish, not someone anyone can warm to given her quickness of temper and vicious ripostes but equally not someone to be taken too seriously. I suspect that there is a good heart there somewhere but it is quite well buried.

So another series comes to a close and I for one hope that Big Brother learn from this experience before they alienate all their viewers. To have arguments in a series is a good thing but to rely on them as your only form of entertainment is boring and will make people switch off. If you want to resurrect this genre that is Big Brother you must shake things up and provide a far more all round entertaining show. If you don’t then this could spell the death knell for what has over the last sixteen years kept providing us with fayre that has made us smile, intrigued and angered us all in the same show.