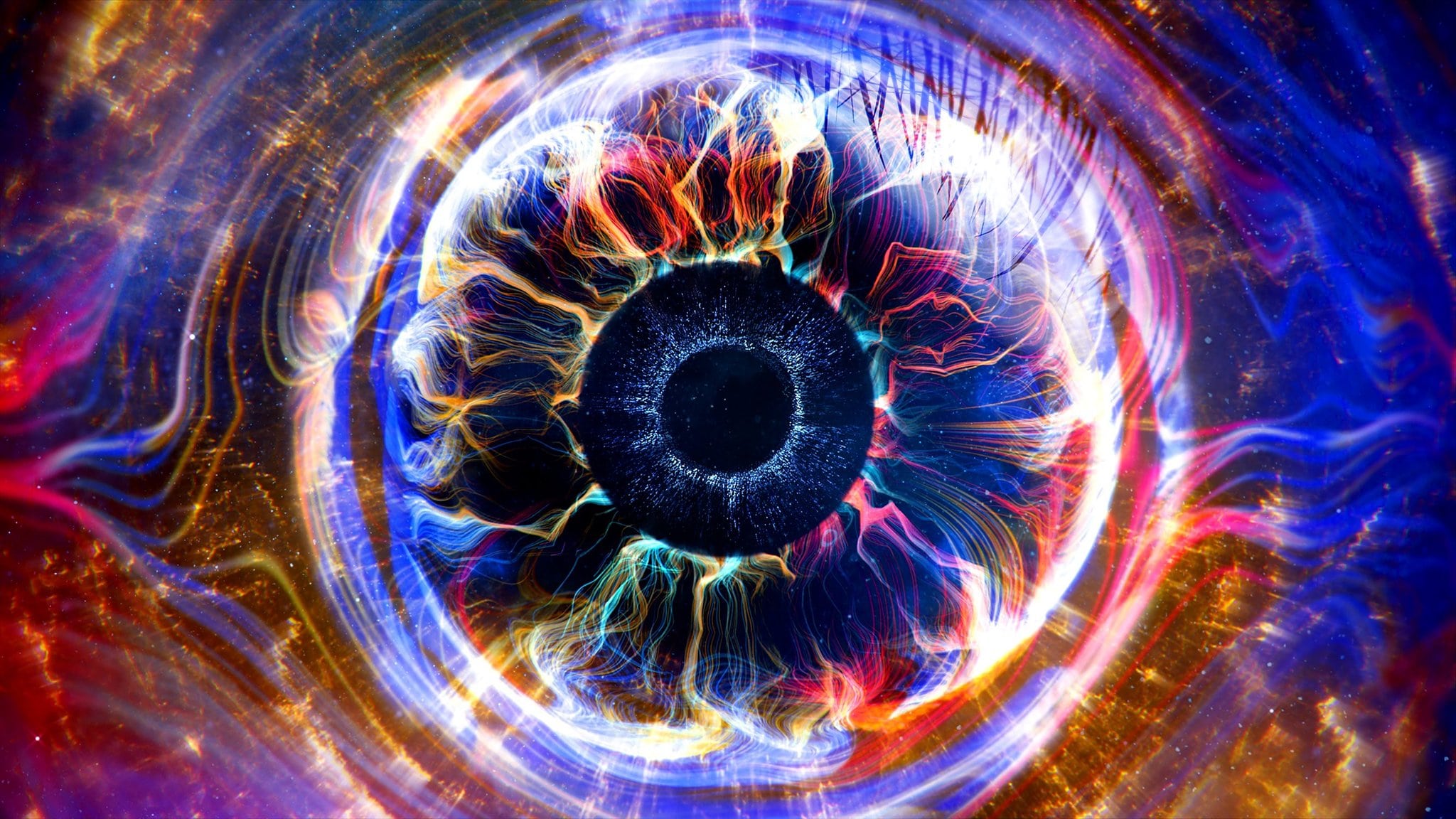 Emma Willis has revealed the first twist for the upcoming nineteenth series of Big Brother, which is due to launch on Friday (September 14th).

“The housemates have been put into lock down so it means we’ve got the green light to show a first look at who is entering.”

“The housemates have been hidden away for 72 hours now with no contact from the outside world.”

Big Brother then played a VT, showing teasers for all of this years new housemates – no housemate this year has come from a reality tv background.

Emma then teased that this years’ Big Brother would be ‘the most competitive ever’ and we will have more influence over the house more than ever before.

“One of the new housemates will get an advantage in the game live on launch night, and you will choose who.” teased Emma.

You can vote right now in the poll, either on the official website or via the shows iOS and Android app.