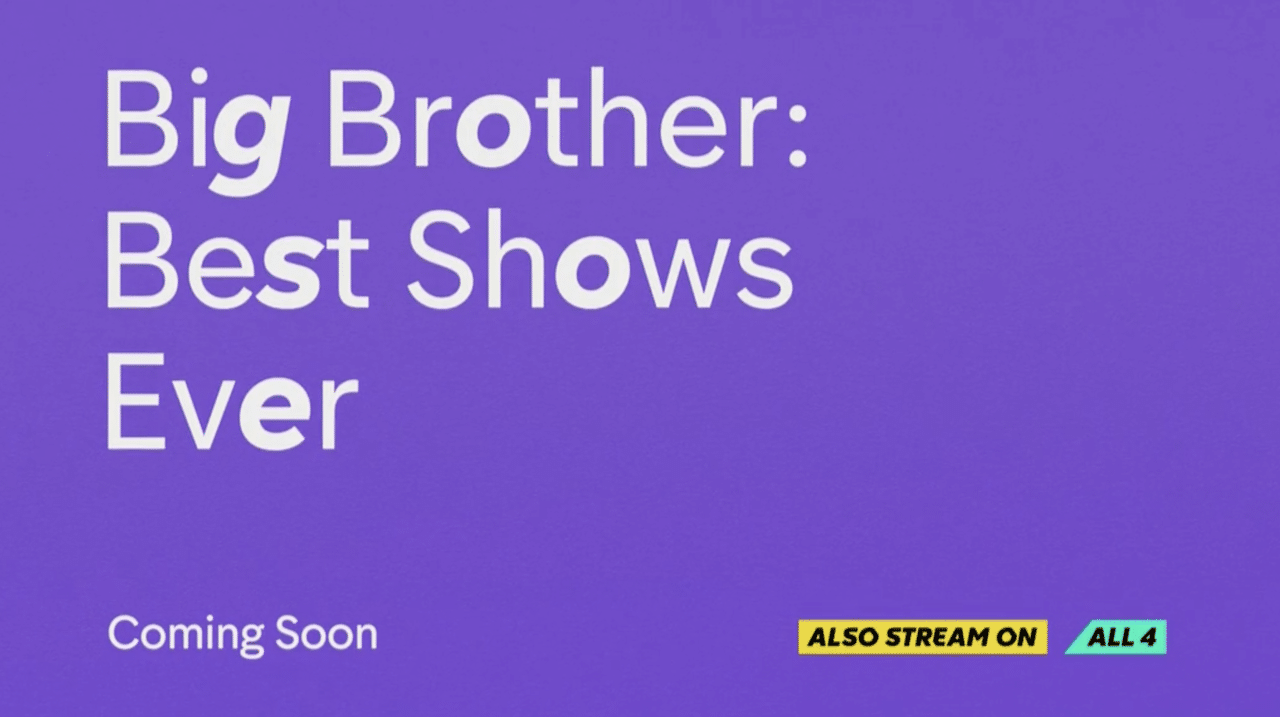 E4 have today released the first promo for the upcoming run of classic episodes on the channel for the 20th anniversary of Big Brother in the UK.

The trailer features some of the shows most iconic quotes from over the years, including ‘Oh my god Jackie!’, ‘Who is she?!’ and ‘There’s a good pussycat’

Big Brother is to make a one off return to Channel 4 to celebrate the show’s 20th anniversary, for a special series of full classic Big Brother and Celebrity Big Brother episodes.

Davina McCall and Rylan Clark-Neal will help choose and dissect classic episodes of the original ‘lockdown show’. The two hosts will both record new intros to each of the episodes.