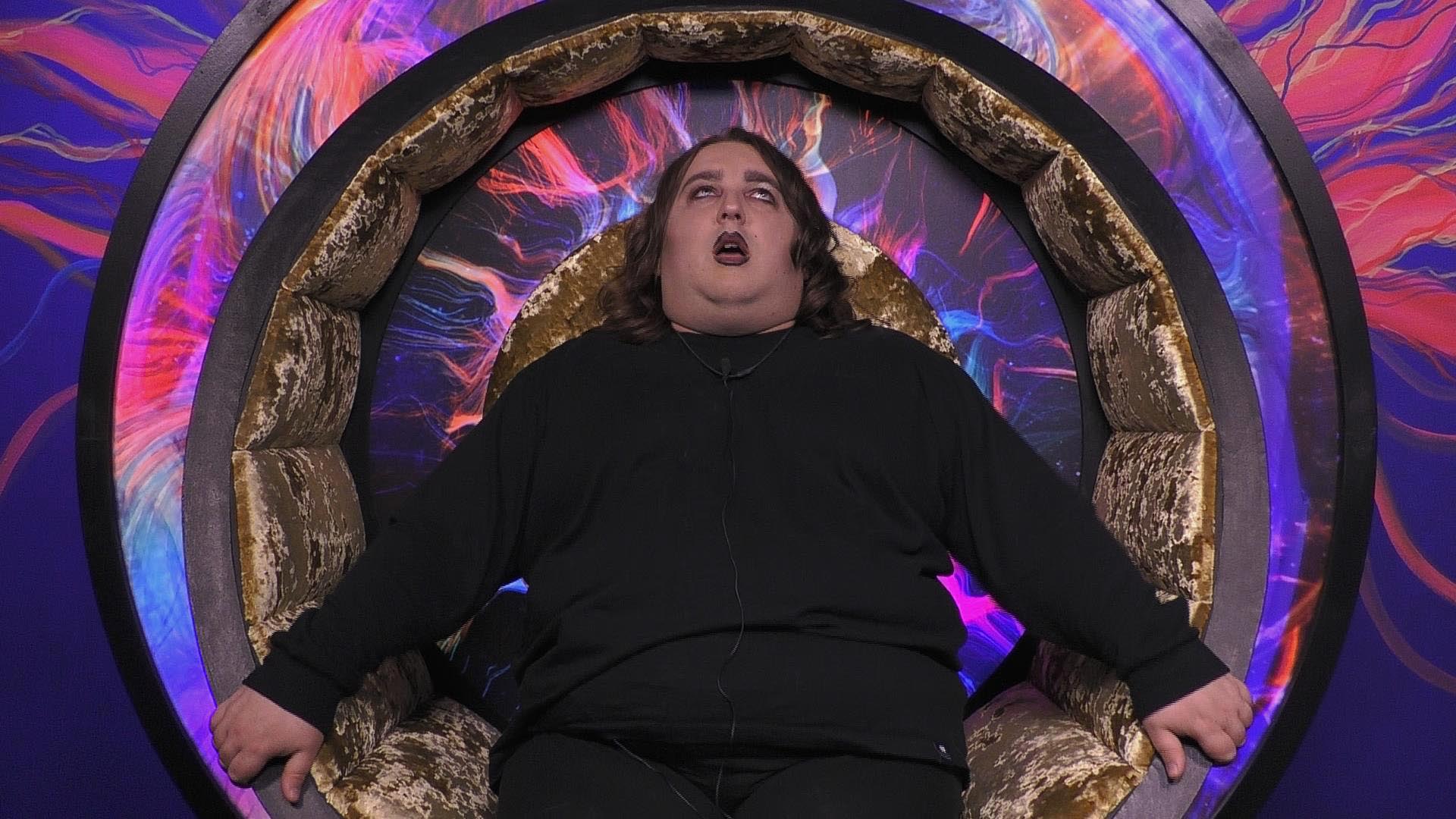 Five housemates currently face eviction from the Big Brother house following the second round of nominations. But that could all change with the Gamechanger Competition in play.

Monday’s episode of Big Brother saw the housemates nominate for the second time and after a week filled with drama, speculation, and jealousy – the housemates did not hold back.

Here’s how the housemates nominated:

Kay had six nominations, while Akeem and Issac had four each. What the housemates don’t know is, the viewers voted for Brooke and Kenaley to face the public vote.

This could all change with the GameChanger task this week.