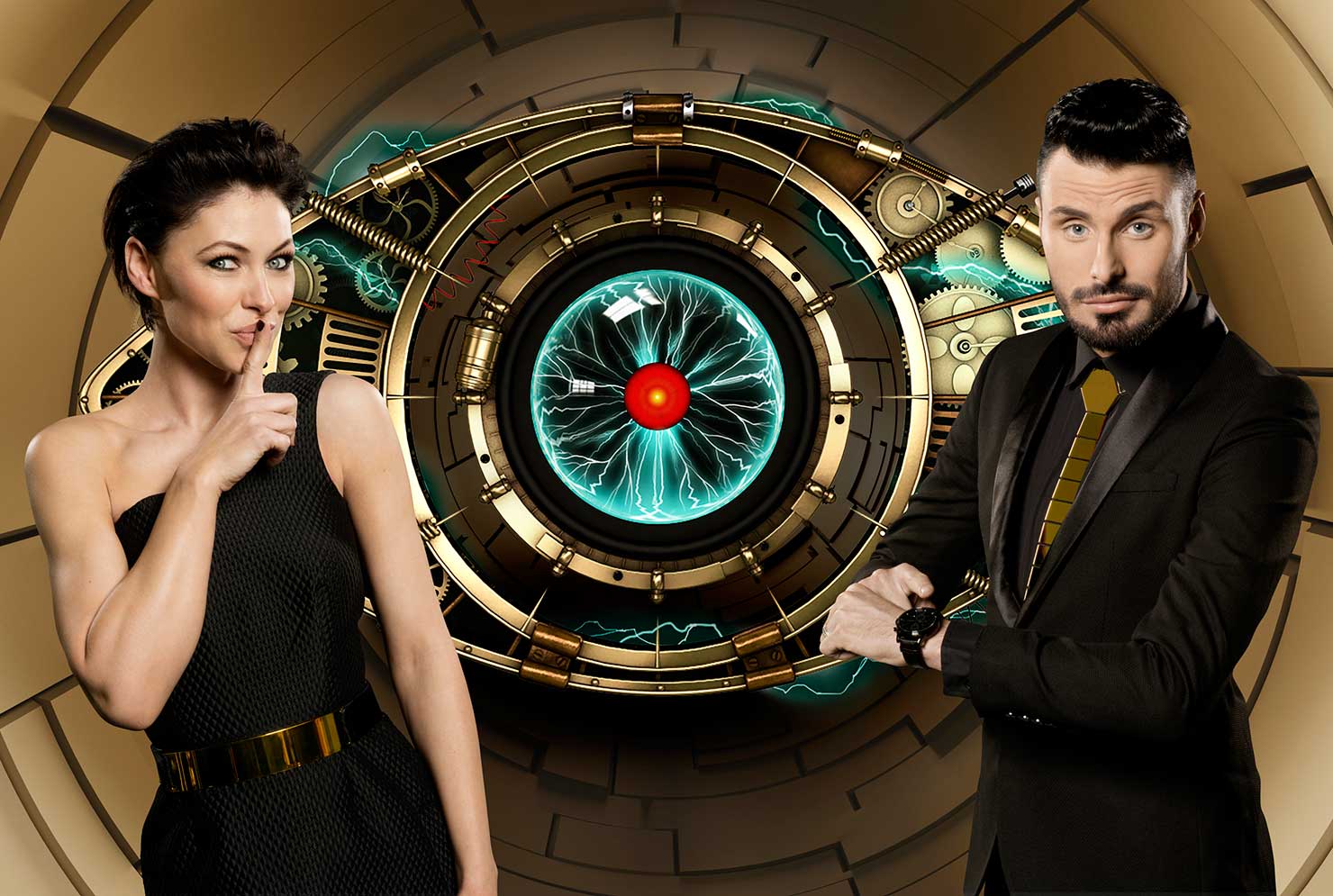 Big Brother has delivered a twist of epic proportion this evening, by revealing that this Friday will be a QUADRUPLE eviction (That’s right, four housemates will be evicted on Friday).

Once the four housemates have been evicted, Big Brother will be injecting the house with four brand new housemates!

Rylan Clark revealed the shock twist on Big Brother’s Bit On the Side tonight.

The news comes after the earlier announcement that the housemates nominated this week are actually safe from eviction.

Instead, the housemates not originally nominated – Chloe Wilburn, Danny Wisker, Harriet Jackson, Kieran McLeod, Sarah Greenwood, Amy and Sally Broadbent, and Jack McDermott – will face the public vote and four of them will be going home.

This latest twist is seen as a ploy by Channel 5 to increase viewing figures of the latest series, which have dropped to an all-time low in the last few days.