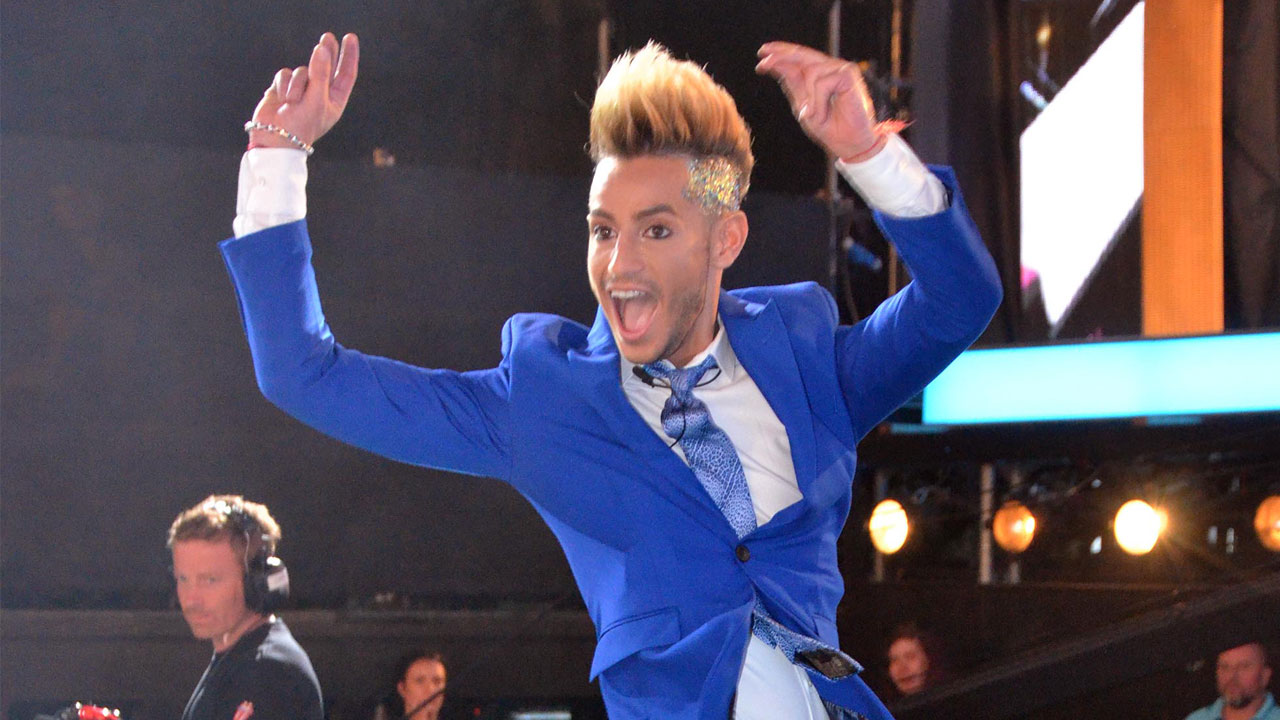 Frankie Grande has become the sixth placed housemate of Celebrity Big Brother 2016 this evening. The reality tv star was the first housemate to leave during the shows live final.

In Frankie’s post eviction interview with Emma, he confirmed that he would like to see Renee win, however he thinks Bear will take it.

Emma asked Frankie if he had a game plan: “It was game plan and strategy to start, but throughout this series it’s not how you play it. It was very game play in the American Big Brother. It took me a little time to find my footing.”

Frankie on Bear: “He and I come from polar opposites of the spectrum. We walk out as friends. To have that journey with him is amazing. I think him and I are the most competitive!”