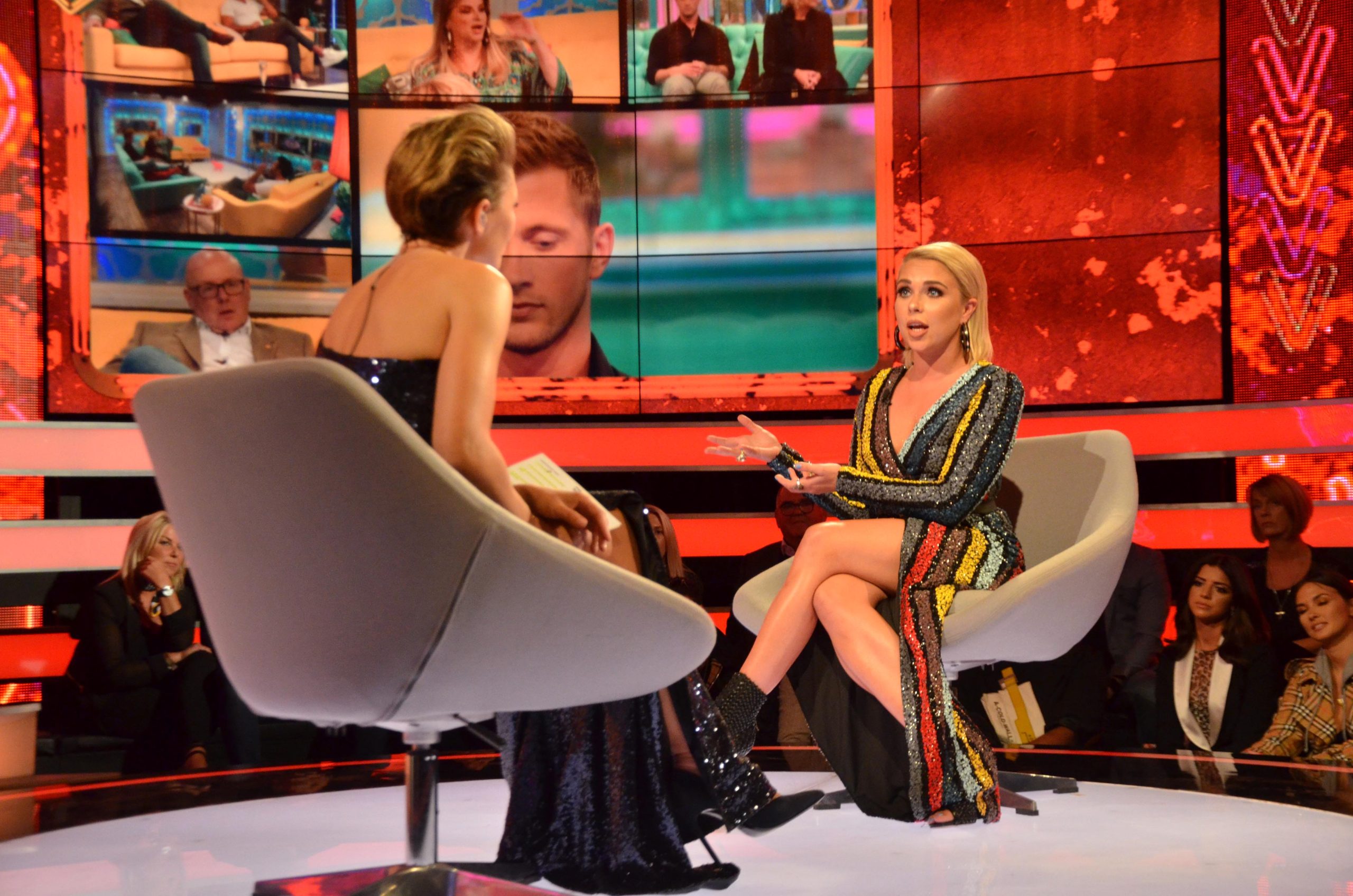 Shortly after leaving the house, Gabby spoke to Emma about how Dan being in the house affected her.

Speaking of Dan, she went on to say she viewed him as a brother.

Asked about being worried about fading into the background she said she isn’t as loud as some of the people in the house and was told to “turn it up” a few times, but she isn’t one to pick an argument. She admitted she is an emotional person and that she doesn’t necessarily feel her appearance has made her any stronger.

Emma then put Gabby on the spot and asked her how she would respond to Ben asking her out on a date to which she replied: “I think he has some stuff to sort out first, so he needs to go away do that and then come back to me”.

Asked who she wanted to win, she replied that she loved all the housemates and was happy for any of them to win before adding; “I think we can all say, Ryan is the winner”.

Who will finish 5th? Stick with Big Blagger to find out!