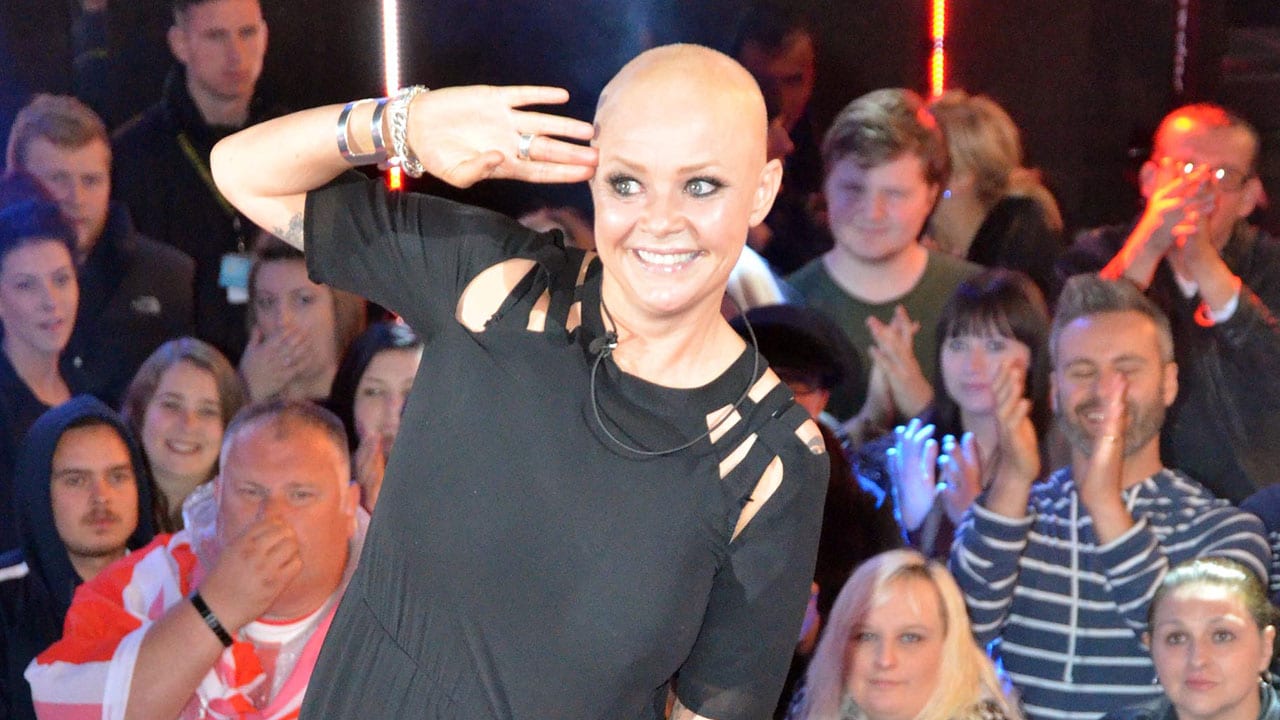 Speaking to Emma,moments after her eviction, Gail said “They are mad… not all of them, but there are a handful who are clinically crazy!”

Speaking of Scoop, she said “he was the nicest man ever.”

Asked if she expected to be evicted – Gail admitted she wasn’t surprised that she had been evicted, putting it down to her many teary outbursts and her constant cleaning.

Gail, speaking of Jenna and Farah said that they were “in it to win it”.

Gail feigned tears at the prospect of touring London with Farah.

Asked about her tears in the house, Gail admitted that She found it hard without her family in the house and that 2 days felt like 2 years. She also felt there was no where to turn in the house to get away fom all the noise.

Gail went on to explain that Stevi and Chloe Jasmin “sucking each others faces off” wound her up in the house.

She went on to say that she hoped Sheri would win.