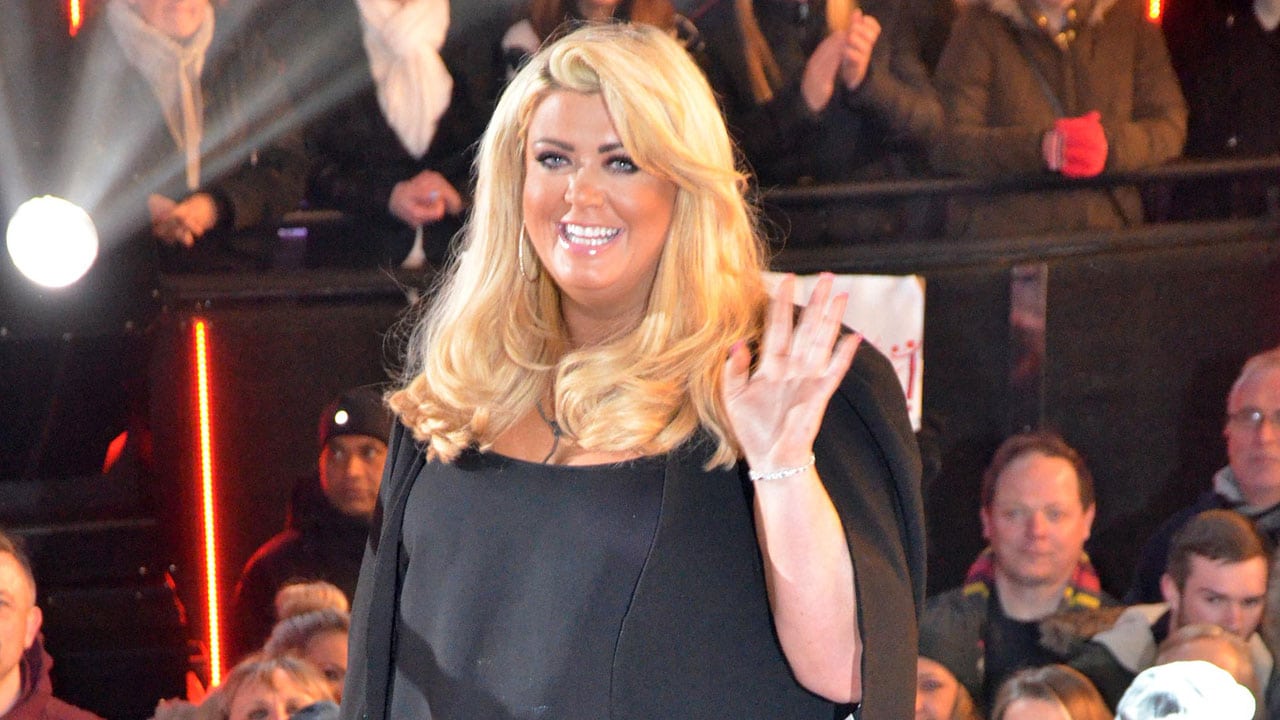 Gemma Collins has become the seventh celebrity to be evicted from the Celebrity Big Brother house.

Earlier this evening, Emma revealed that Stephanie Davis had been saved, having received the most votes. She then went on to reveal that Gemma had received the least votes from the public, becoming the seventh evictee of the series.

Speaking to Emma after leaving the house, Gemma said:

“I’m gonna be in my shop tomorrow. I’m desperate to get back to work. I’ve had an amazing time, but I do feel there was other people in the house that were much better at the tasks than me, that deserve to go on to win the show. I’m not a task type of girl.”

Speaking about the negative reaction she received when leaving the house, Gemma said:

“I take it as a compliment. There’s always gonna be a pantomime villain somewhere. I know who I am as a person, honestly it doesn’t phase me one bit. It was my time to go.”

Asked about how she felt leaving the house, Gemma responded:

“It was a massive thing to come in here. I didn’t walk out, I managed to stay for the four weeks. You know I learnt some things about myself in there. I am actually really happy with my life and the things that I’ve achieved so far. I just want to carry on and keep doing the things I’m good at like my clothes designing, my shop. I know who I am as a woman. Just don’t ever ask me to play a game again.”

Emma went on to question Gemma on whether she enjoys winding people up to which Gemma replied:

“I was on a reality show for nearly four years. For me, you see one hour of it. We live in there 24 hours with the same people and it’s kind of a bit boring. For me, I had to make my own mischief in there. No one can ever judge it until you’ve been in there.”

Talking about the difference between Gemma and GC, Gemma said:

“My special friends know Gemma and my family. That’s how I kind of like it to be honest. I’m not ready to totally give Gemma yet. That’s my bit of protection.”

When asked who she wanted to win, Gemma revealed:

“I would love to see Tiffany or Scotty T win, and of course Danniella. You know, she’s come such a long way.”

Lines are now open for you to pick your winner. Details on how to vote for your favourite can be found on the official Big Brother website and Emma will be back for the live Celebrity Big Brother final on Friday at 9pm, on Channel 5.