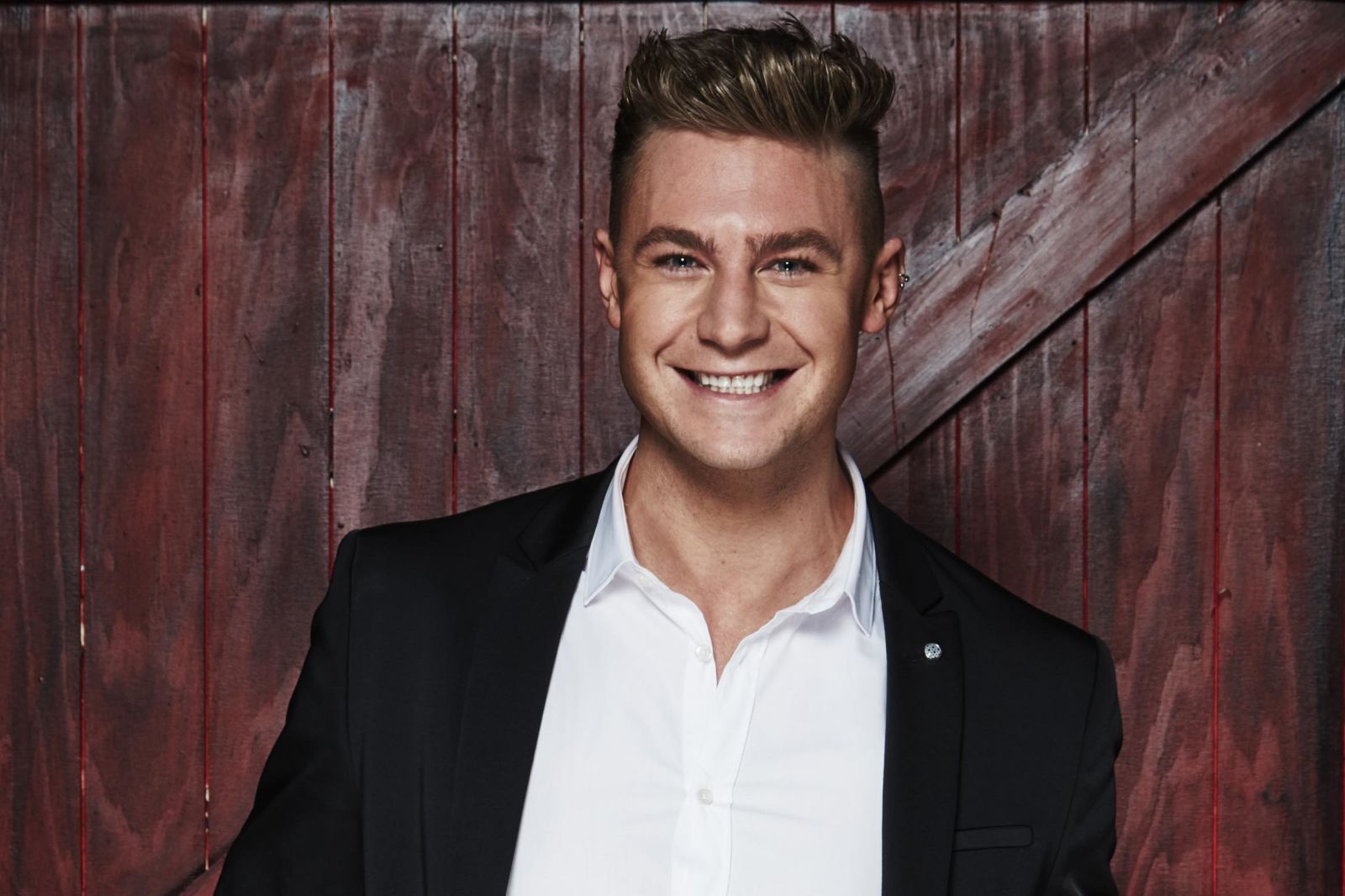 Geordie Shore star Gaz Beadle has given the Celebrity Big Brother producers a good old fashioned dilemma this afternoon by tricking people into voting for Scotty T to win.

In a photo he published to Snapchat, he urged people to call him in the Geordie Shore house – but the number he gave was actually the voting number for Scotty T to win CBB.

Channel 5 were not impressed – they have forced him to remove the post and have issued the following statement:

We’ve been made aware of an individual’s post on Snapchat which may have led people to unwittingly call the phone line to vote for Scotty T. The Snapchat user has no connection with the Celebrity Big Brother production team or Channel 5.

We contacted the poster in question to demand the post is removed. If any voters have inadvertently called the Celebrity Big Brother voting lines as a direct result of this post, we would ask them to get in contact with us before midnight tonight (Thursday 4th February 2016).