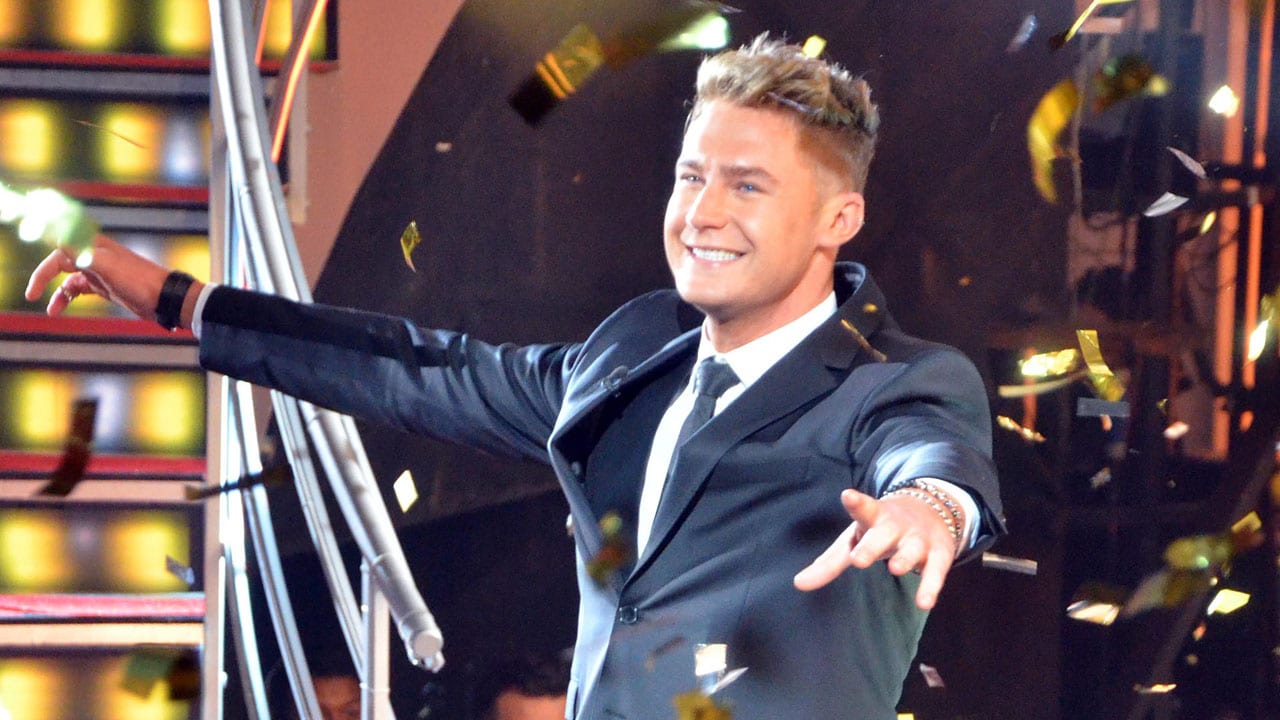 Speaking about his mum, Scotty said: “She knows my good side, and… she’ll be proud.”

He went on to describe the controversial romance of Jeremy and Stephanie as “a perfect couple”.

“I think they’re so mad for each other, they wouldn’t listen to anyone,” he added.

Speaking about his feelings for Megan McKenna, Scotty joked: “It was tough walking around with a semi for four weeks.”

He said he “didn’t know” what’s on the cards between the pair, but “hopefully we’re going to talk about it tonight”.

Scotty also admitted he felt ‘guilty’ when he kissed Tiffany after Megan left the house.