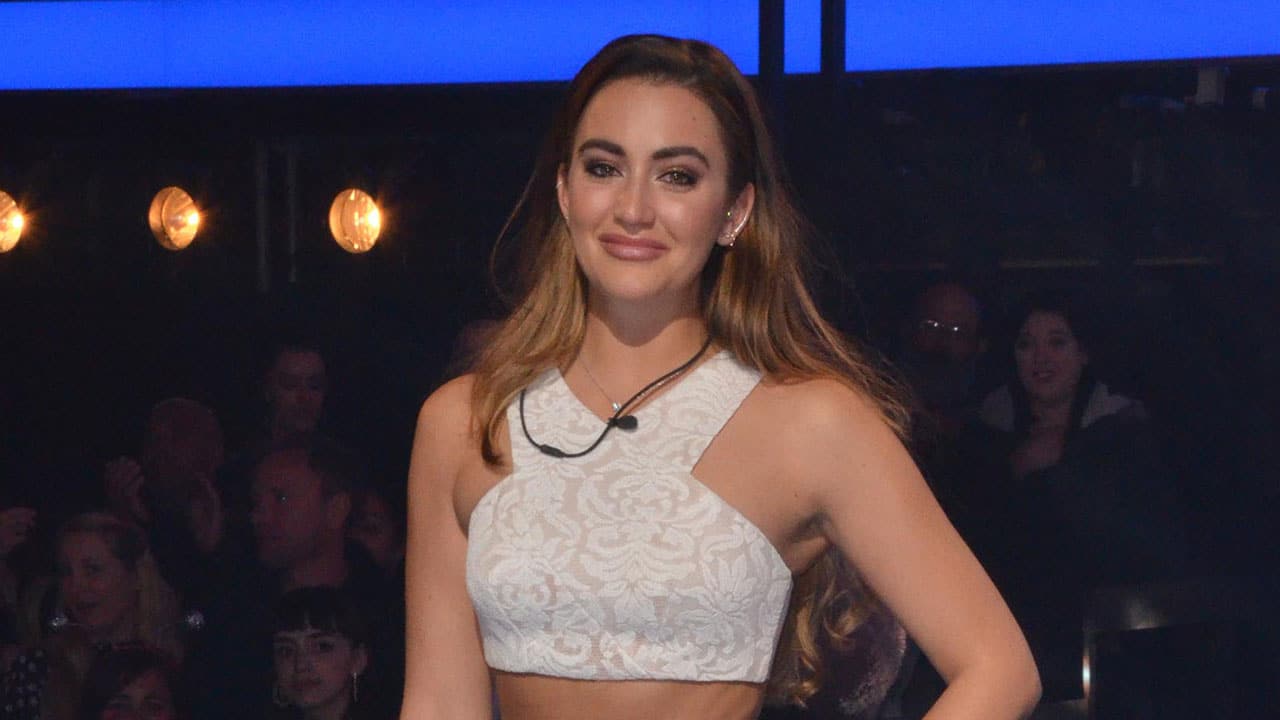 Georgina has this evening become the third housemate to be evicted from the Big Brother 2016 house.

Since Tuesday, the public have been voting to evict either Jayne, Andy, Georgina or Evelyn. During tonight’s live eviction show, host Emma Willis announced live to the house that the third person to leave would be Georgina.

Following the announcement, Georgina became upset. She said her goodbyes, told Jackson she loved him and left the house to mixed reaction from the crowd; greeted by Emma.

During her exit interview with Emma, Georgina said about Jackson: “When you’re in there its like a bubble. He melted my heart. I’m like really mean to him!” Georgina does not trust Evelyn.

She admits she can sometimes be negative, looks permanently unhappy and didn’t like being nominated.

Emma also asked Georgina if she has found the right type of guy in Jackson; “Yeah…I’ll definitely be here 100% when he comes out.” Emma also asked does she want to be with Jackson: “Yeah.”

Georgina told Emma that she got on really well with Alex, Lateysha, Sam and Ryan. She did not like Laura and Evelyn.