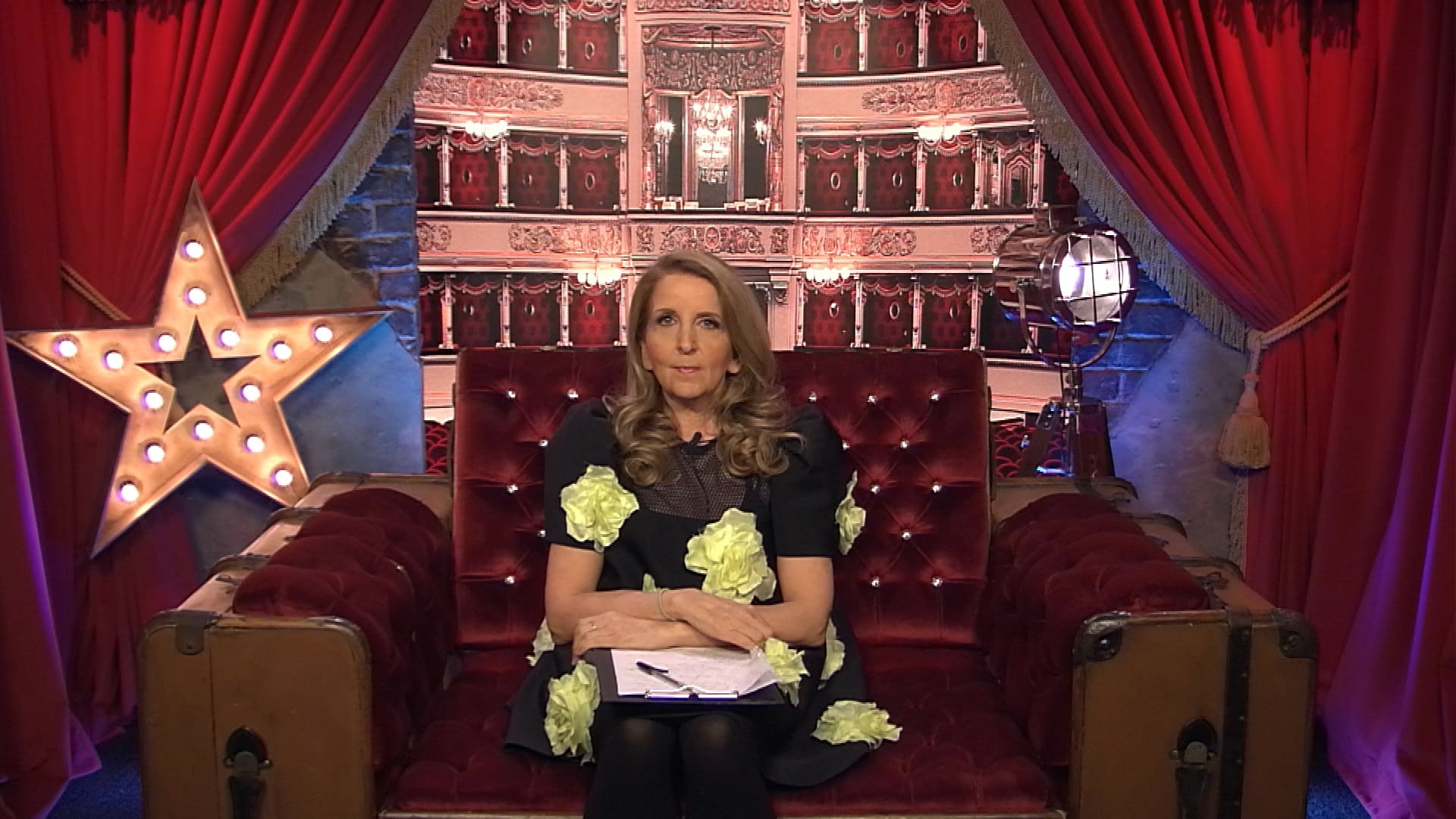 Lifestyle guru Gillian McKeith has entered the house this evening as a guest.

McKeith is in the house as part of a task to “detox the house” as Big Brother feels the house has gotten “toxic”.

Speaking to Big Brother after entering via the Diary Room, Gillian said: “I’m definitely the best person for the job. Bring it on, somebodies got to sort out the mayhem in this place. Shenanigans no more.”

Gillian then entered the house and was asked to pick who she believed to be the four most toxic housemates to take part in her detox clinic. Gillian revelaed she had wanted to choose Gemma, however she was exempt due to an unknown illness. She instead, chose Stephanie, Scotty T, John and Tiffany.

Stick with Big Blagger to find out what Gillian’s presence means for the house.