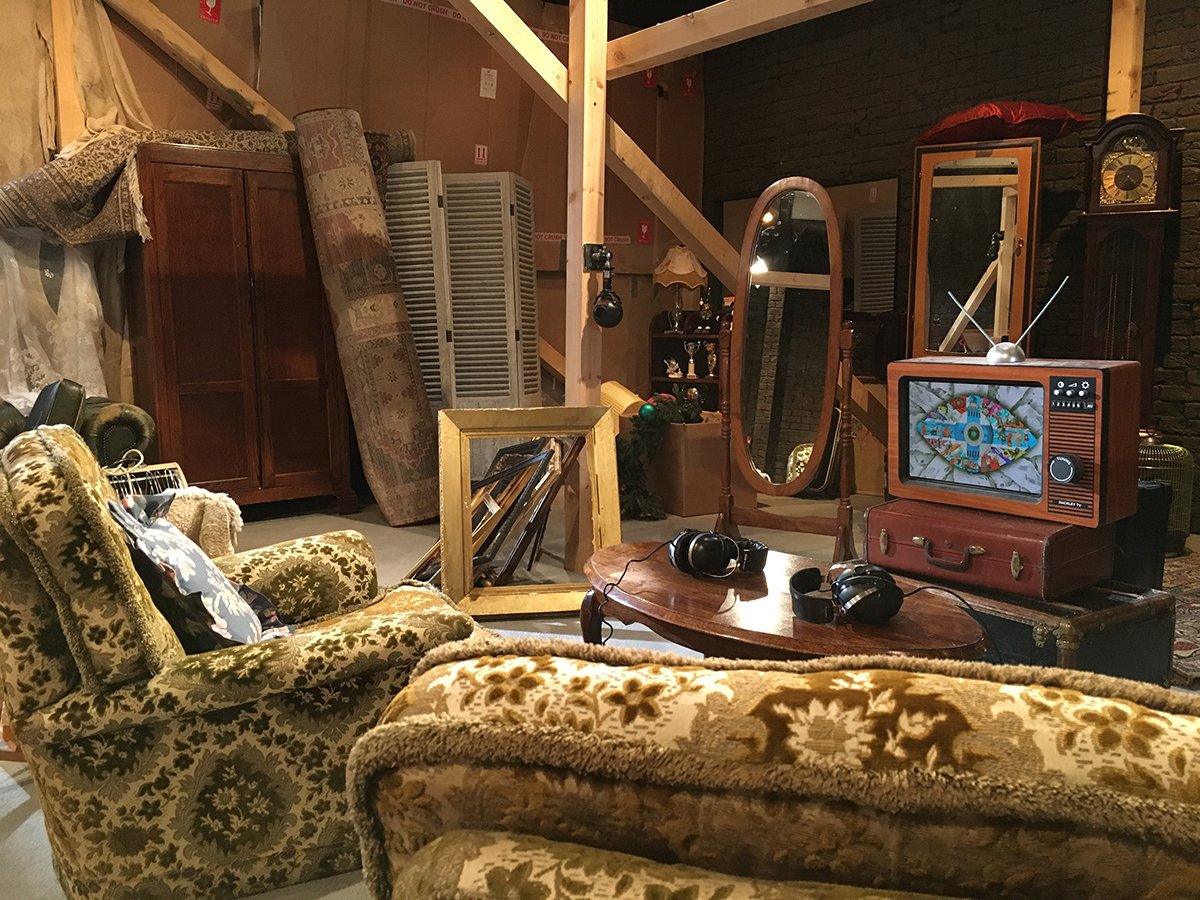 Hannah and Kieran have become the final evictees of the series, narrowly missing out on a spot in tomorrow’s live final.

Yesterday, the housemates entered a white room where they each watched an image reel of ‘best bits’ from their time in the house, before being told their destiny.

Andrew watched from heaven, immune from the task because he can’t win the series as a second chance housemate. First up were Raph and Isabelle, who were both sent to BB heaven and have therefore made it to the final. Next were Deborah and Hannah. After watching their highlights, it was revealed Hannah was one of the 2 housemates with the fewest votes to win and she was therefore sent to BB hell, and became the first casualty. Next up to face the music was Kieran and Tom. Again, both watched their highlights before it was revealed that Kieran was the second housemate condemned to BB hell and he was also immediately evicted.

Big Brother then gathered the housemates in the living room and announced that the remaining housemates who returned from BB Heaven are officially Big Brother finalists.

Who wins? YOU Decide! Check out our twitter feed for all the voting numbers and tune into Channel 5/3e tomorrow night at 9pm to find out who will be crowned the winner of Big Brother 2017!