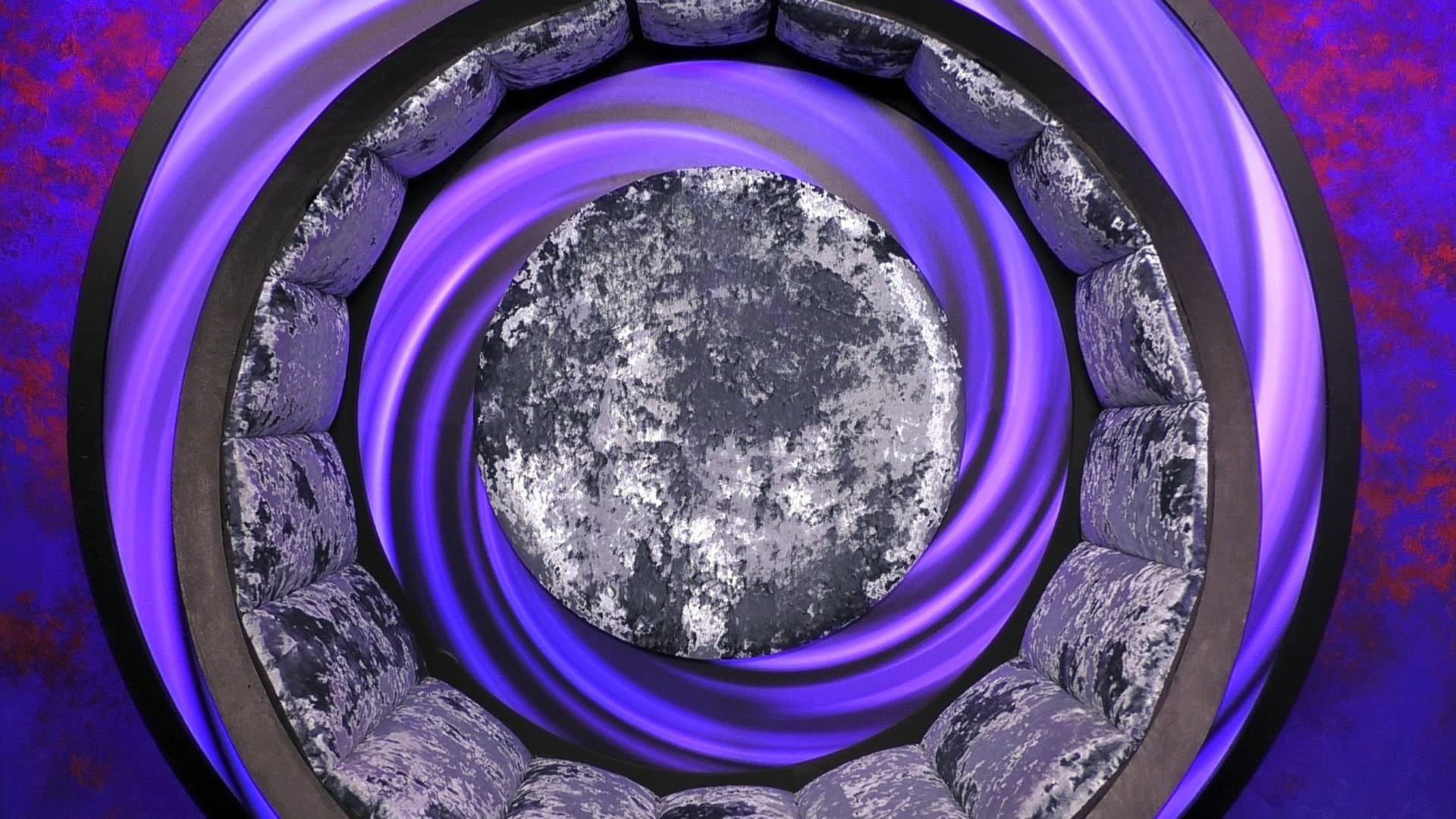 Following another round of nominations, Hardeep and Jermaine are facing the public vote in tomorrow night’s surprise eviction.

As usual, one by one, the housemates were called to the diary room to give their 2 nominations. They were as follows:

As a result, Hardeep and Jermaine now face the public vote, having received 6 and 4 nominations respectively.

One of them will be evicted in a surprise live eviction tomorrow night.

It was also revealed at the end of tonight’s show that Emma will be interviewing controversial ex-housemate Roxanne Pallet during tomorrow night’s show.

Roxane left the house in the early hours of Saturday morning, after having made false accusations against fellow housemate, Ryan Thomas.

Who stays? You decide! Stick with Big Blagger for the latest.