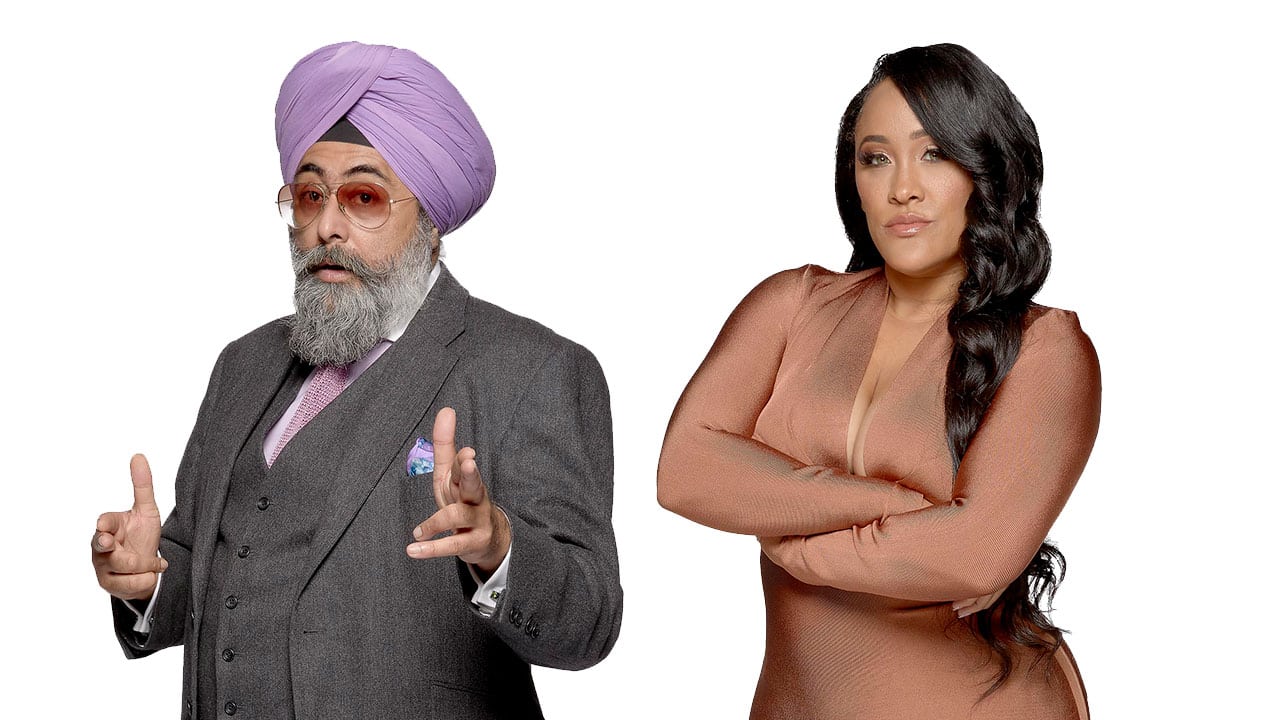 In tonight’s show, housemates were seen nominating in the Diary Room for the first time. Jermaine Pennant was not eligible to be nominated after being given a presidential pardon by Kirstie Alley, but was still able to vote.

The two or more housemates with the most nominations will face the public vote.

The housemates nominated as follows:-

As a result of this weeks nominations, Hardeep and Natalie will face eviction from the Celebrity Big Brother house this Friday.