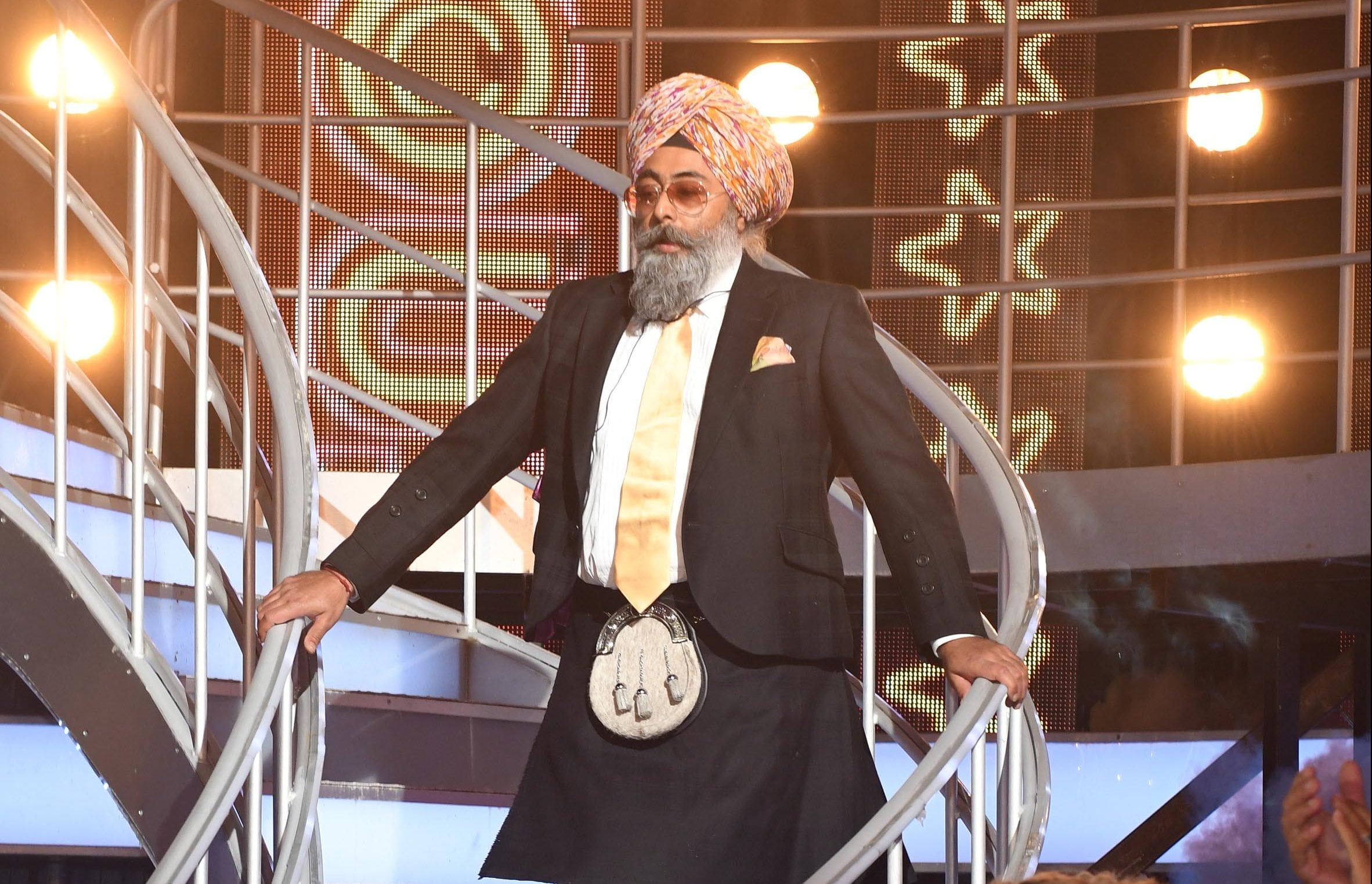 Comedian and presenter Hardeep Singh Kohli saw his luck run out as he became the fifth celebrity to be evicted from the Celebrity Big Brother house on Friday night.

Hardeep lost out in the public vote to television self-proclaimed psychic Sally Morgan. The controversial housemate had been up for the chop four different times before finally getting the bott just days before the grand final.

He exited the house to a mix of boos and cheers and sat down for a conversation with host Emma Willis about his time inside the house.

“It’s massively emotional,” he said of coming out of the house. “It’s such an honor to be part of the show having watched it since the very first series.”

When asked about why he thinks he was sent out tonight he said: “She (Sally) is a woman who has been doing this 40 years. She’s interesting and has great stories. I’m a little Radio 4 at times. I was winning the day I walked in.”

Hardeep saw his nominations and was not surprised by what he saw: “I would’ve nominated myself frankly. Some of what they said is true.”

Emma asked him what he learned from his time in the house.

“When you think you know something, there’s always more room to learn.”

We’re down to the final five and the vote to win is now open. On Monday night either Dan, Nick, Kirstie, Gabby, Ryan, or Sally will be crowned Celebrity Big Brother champion. Who wins? YOU DECIDE.