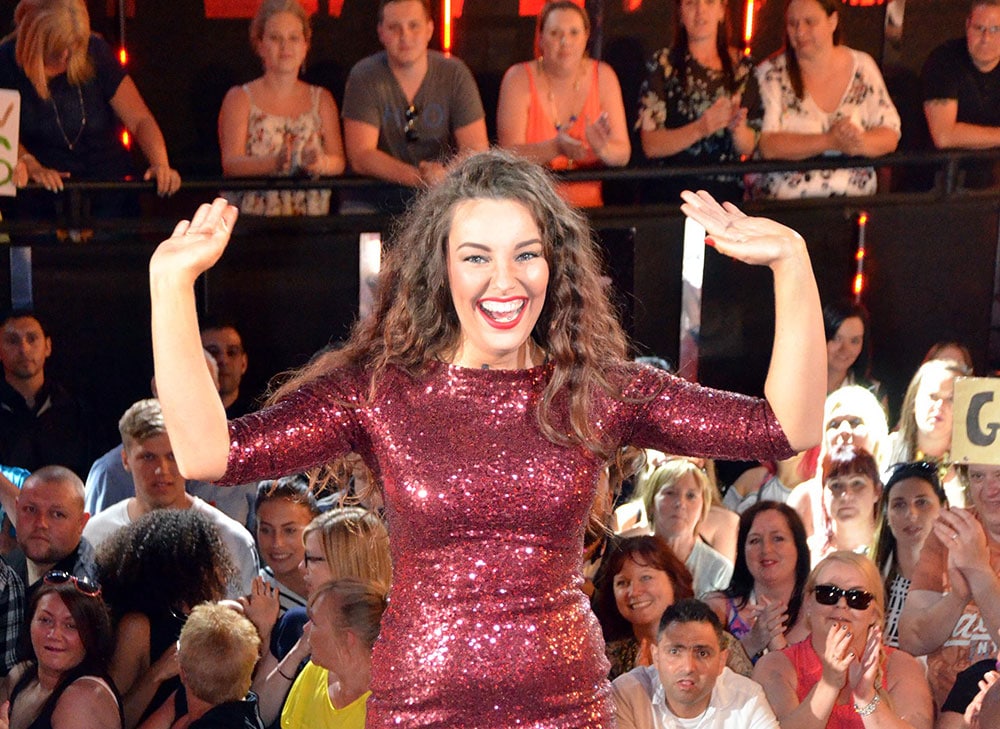 This week in a cash bomb twist the Housemates nominated to face eviction were Sam, Harry, and Jack.  Nick chose to spend £5,000 of the prize fund to secure a place in the final which consequently meant Chloe would also be facing eviction.  During tonight’s 9pm Channel 5 programme, EMMA WILLIS announced live to the House that the eleventh Housemate to leave was Harry.

Harry left the House to a booing crowd and spoke to Emma. Harry said “I was expecting it, on the outside not a lot of people like me but I have friends that will take a bullet for me so them out there can f**k off. Chloe is the sweetest girl I will ever meet in real life. She wants to get married and that money is a lot of money so she shouldn’t be judged.”

On Nick, Harry said, “Most of the time I will be annoyed at something else but because Nick is so nervous it makes me look larger than I already am. “Me and Nick agreed under the duvet that the House is not real life and you cant start a relationship, I would like to see where it progresses. Nick is a lovely person but all I hear is people being together in the House and then it going tits up.”

“I think Danny wants to win as he wants the money, I would like to see Nick or Chloe to win. Nick is a true Big Brother fan and it would mean so much to him to win.”

In a cash bomb twist Big Brother announced to the House that there would be a second eviction but that the Housemates themselves would have to choose between the remaining nominees Sam, Jack and Chloe who would each have a price on their heads. Sam had £15,000, Jack had £1,000 and Chloe had £10,000. The Housemate chosen to leave would then have their specific amount added to the price fund.

The Housemates choose Sam to be evicted.

Sam left the House to a cheering crowd to meet Emma. “What can I say, I wasn’t expecting that, I understand why they did it. I knew it would be me 100% and it was a combination of me and also because I have the highest amount on my head.”

“It is frustrating when people are telling me to be something else other than I am. I am not very good at not pleasing people and being controversial. It was hard going in late as everyone had formed their little cliques. I became best friends with Marc but I know everyone hated him. I was thick skinned so I could take it, some people took things to heart and he didn’t mean it.”

Emma closed the show by announcing the numbers for people to vote for their winner.