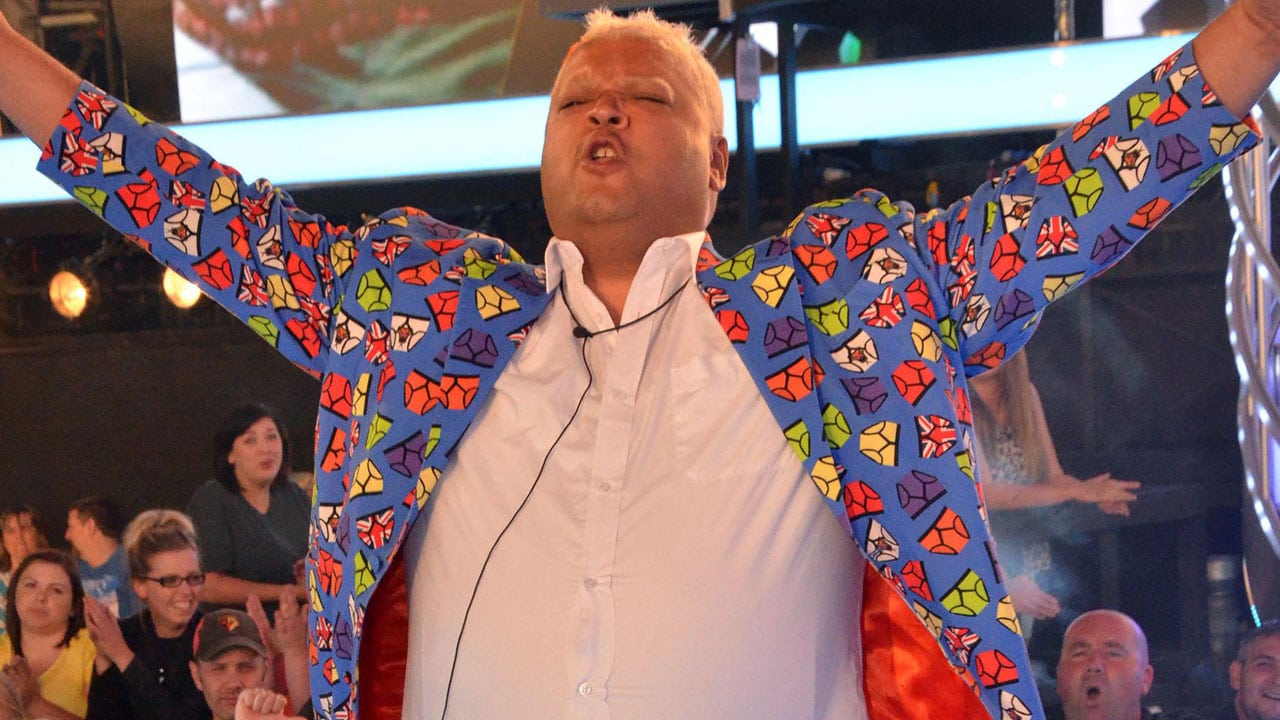 Heavy D has become the fourth housemate to be evicted from the Celebrity Big Brother house.

When asked by Emma how he felt about his eviction he said: “It was a shock. I’ve had a great time! I was confident I would win it. Major the public thought I went too far with the wind ups!”

He added that he was a ‘big character’ in the house, ‘was having a laugh’ and ‘making it spicy’; he thought some of the housemates took themselves ‘too seriously’.

Concluding his interview he said: “I did play up a little bit…it does get boring in there! BOOM!!”

The next eviction will take place on Friday, which will see TWO housemates evicted.