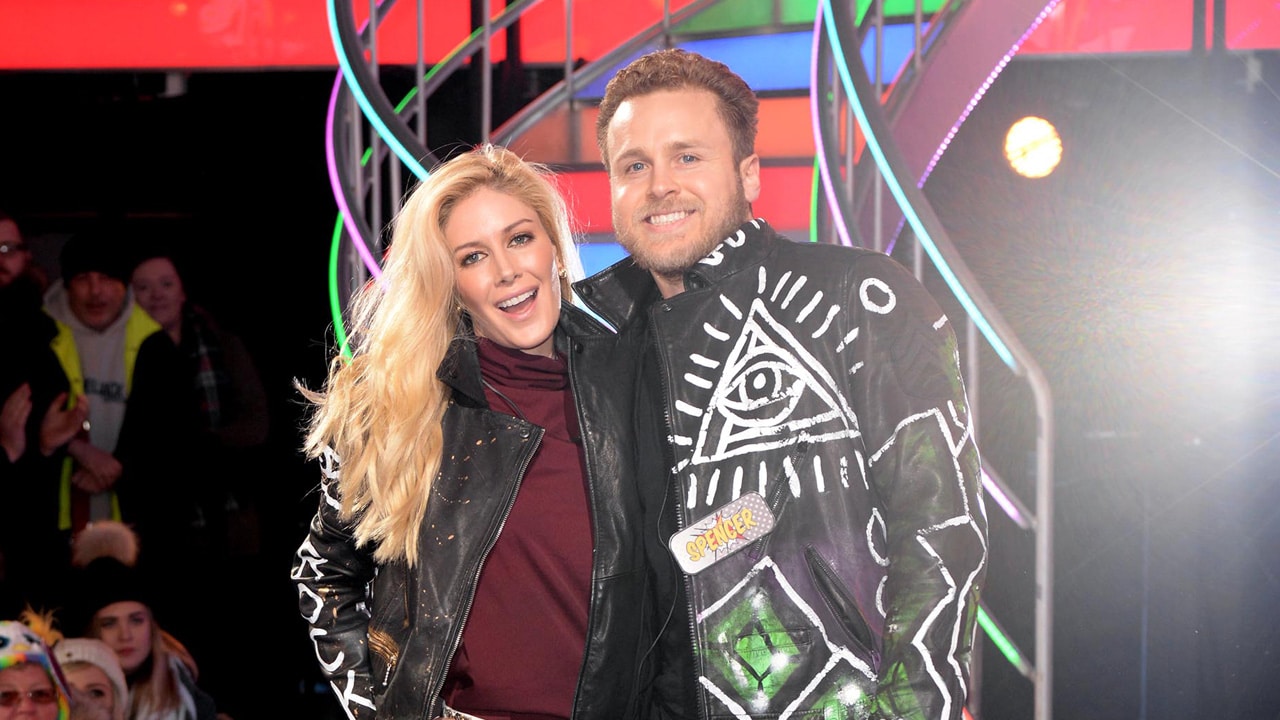 Heidi Montag and Spencer Pratt have become the eighth housemates to be evicted from the Celebrity Big Brother 2017 house.

The pair immediately ran up the stairs and left the house to mainly cheers from the live audience.

Speidi commented: ‘It was just about to get so crazy! We loved most of the house. It was fun to be part of the house this time.’ Spencer added: ‘I wish Rylan had come in the house!’

Spencer stated: ‘You can’t beat James C. I played along but you’ve got the best ever in there. He’s the real deal, James C to win.’

Heidi believed: ‘I think the first time we were defensive. This time we got to know people, it is a great house!’

Spencer on Kim: ‘I think Kim is an incredible game player. I do think she’s just there to win the game. I clean more than her!’ Heidi added: ‘She likes to strategise in a mean way.’

Speidi on Jedward: ‘I think Jedward mean well but they are starting to come at Nicola. They keep doing subtle disses at Heidi.’ They confirm that they did have a connection with them.

Heidi on Nicola: ‘I think there’s a whole misconception, she doesn’t have power over the house.’

Speidi confirmed that they preferred their experience this series.