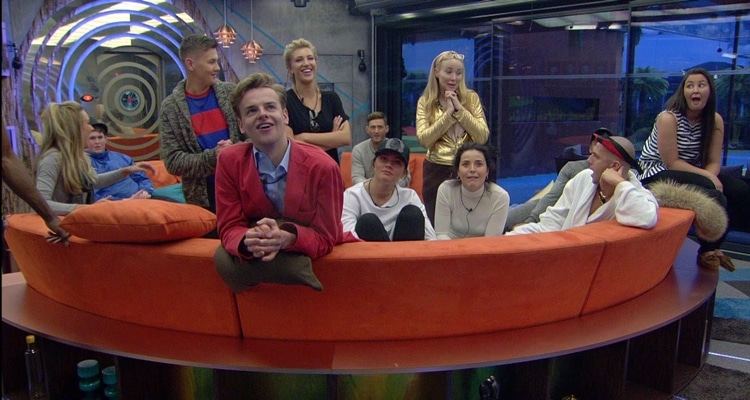 Coming up on tonights Big Brother. These scenes air tonight at 9pm on Channel 5.