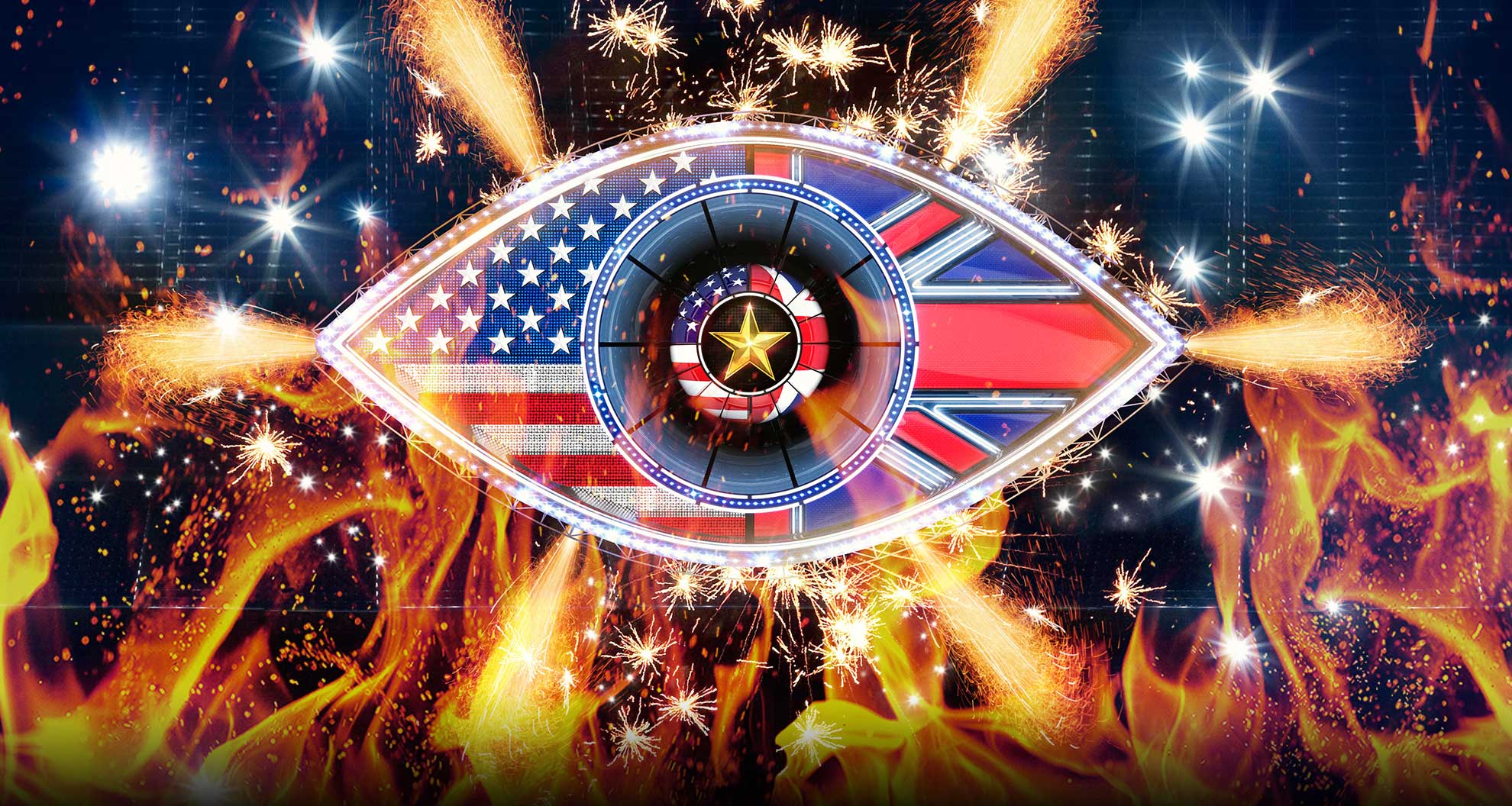 It will be “All out war” from the very start when Celebrity Big Brother returns later this month, according to the Daily Star.

From the moment the “Celebs” enter the most famous TV house in Britain they will be divided right down the middle. Big Brother’s Bit on the Side host – Rylan Clark told the Daily Star Sunday: “We’re going to see a split between the housemates from launch night. I know what the first big twist will be and it’s a good one. It won’t disappoint.”

Big Brother is promising that this  summers series will be the “Ultimate CBB Battle” and to ” Expect all the excitement of a big sporting event as the Brits and the Yanks come head to head.” Rylan added “The theme is going to ramp up the competition because it’s going to be very patriotic. The Americans we’ve had in the past like Speidi love saying it’s all about Team America. But that gets the Brits’ backs up. They’re thinking ‘You’re in our country’.”