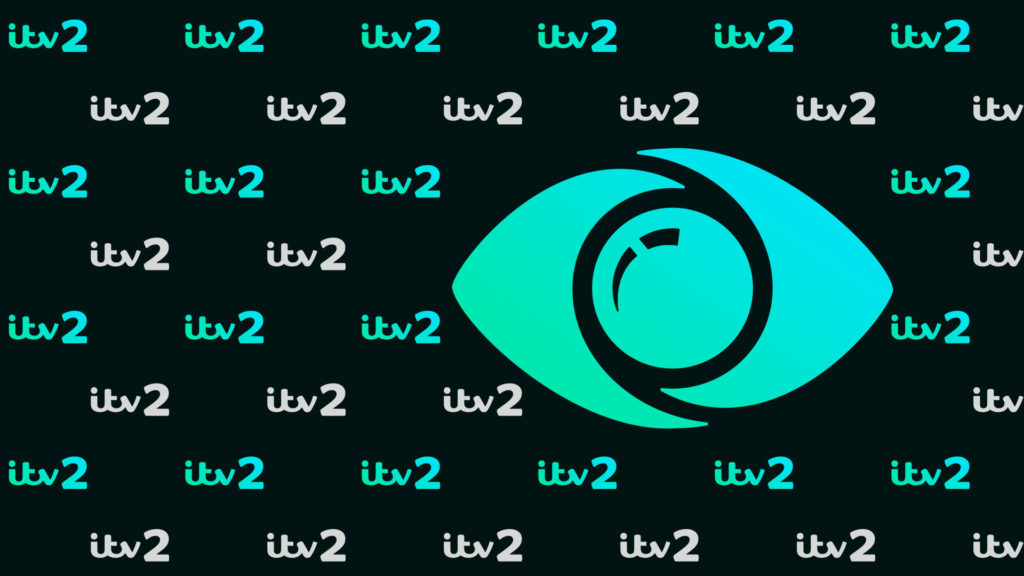 ITV is reportedly closing in on a deal to resurrect Big Brother in the UK, according to respected industry publication Broadcast. The Sun first reported back in April that ITV were in early discussions with Banijay for a potential revival in Autumn 2023. According to Broadcast, ITV intend for the revived show to have a […] 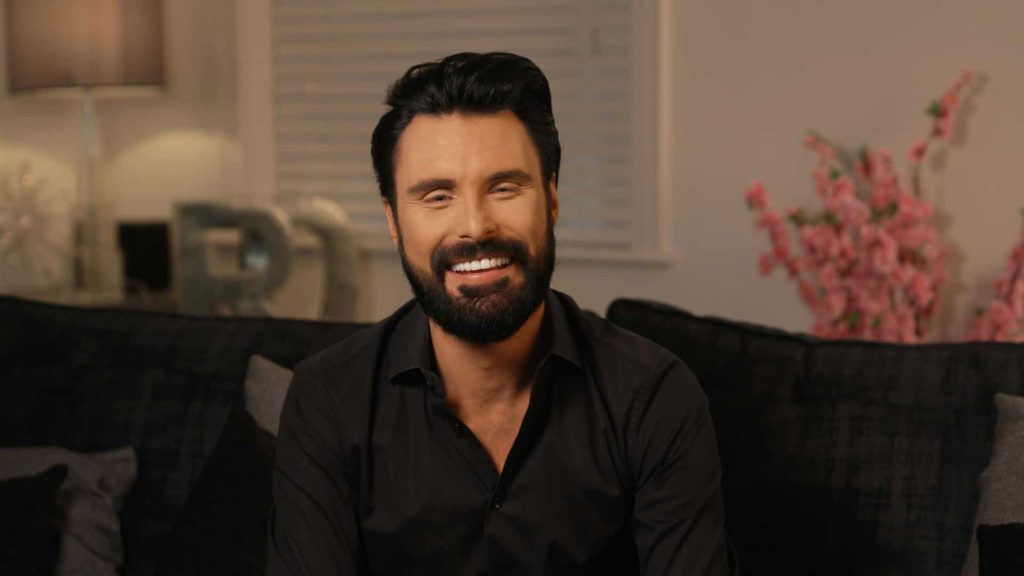 Roxanne Pallett is best known for playing the role of Jo Sugden in the ITV soap Emmerdale.

On Wednesday 18thJuly 2018 Roxanne was involved in a severe car crash.

Born in Carlisle, Cumbria, Roxanne attended the Liverpool John Moores University where she studied a degree in media. Roxanne also studied at the Manchester School of Screen Acting.

“I’ve decided to take part in Celebrity Big Brother – because if not now, when? It’s the year for me of ‘Yes.’

“What followed the accident and the media frenzy was quite a lot of backlash online – I was trolled for not being injured enough…They absolutely contributed to a really difficult time.”

“I hope I bring a bit of sparkle and light to the house – but you just never know how you’re going to feel. I’m not going to put on an act.”