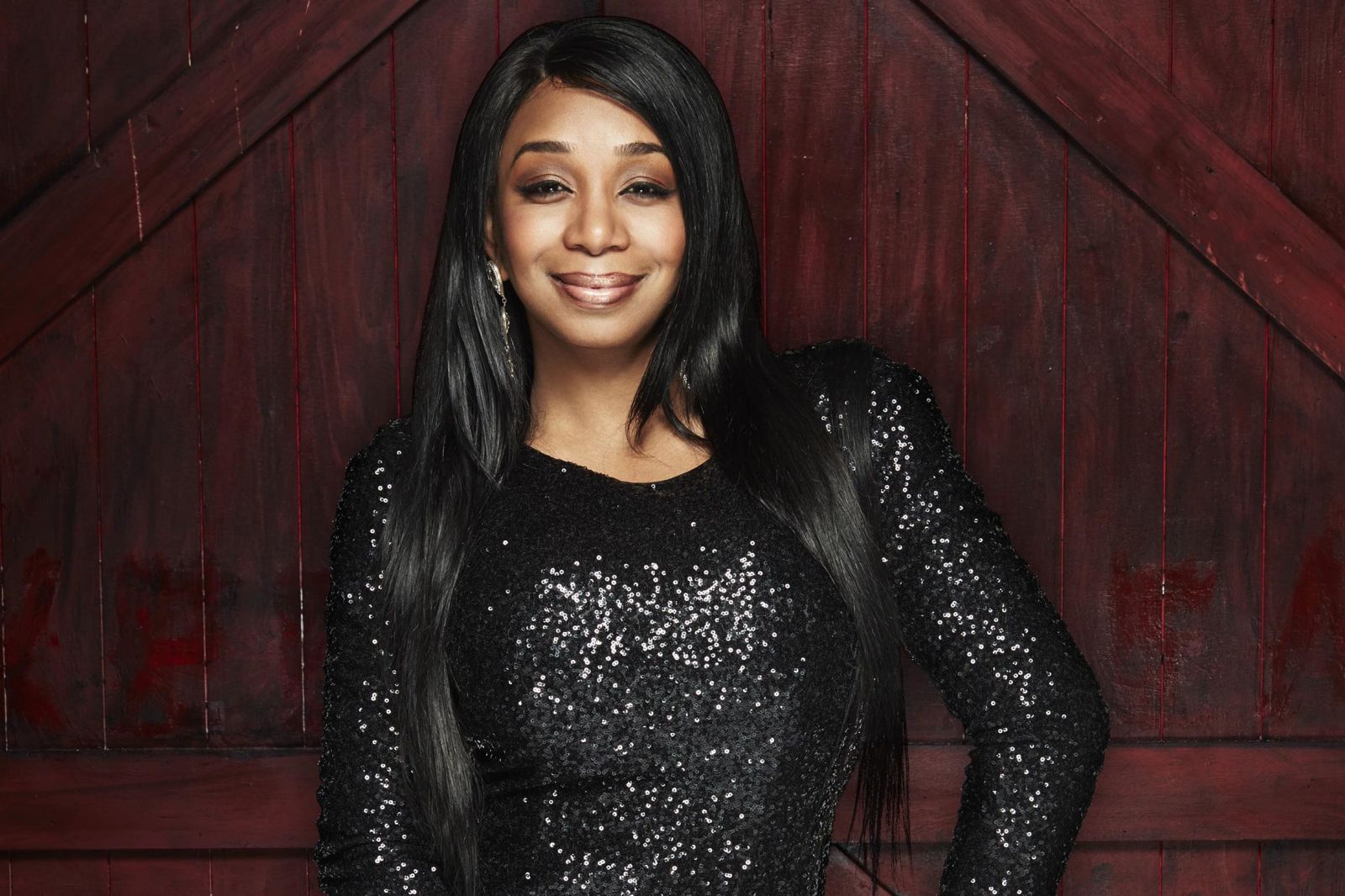 There has been a highly emotional misunderstanding in the Celebrity Big Brother house following the bad news being delivered to Angie Bowie that her former husband David had passed away.

Angie was given the news off camera, although the show have attracted controversy for showing her immediate reaction on screen. In scenes that will air tonight, Angie will be seen tearful and requiring comfort from John Partridge and David Gest.

And an extremely difficult situation later unfolded as Tiffany Pollard approached Angie to find out what was wrong. When Angie told her that David had died, Tiffany instantly assumed that she was referring to David Gest, who had earlier went for a lie down.

As scenes of hysteria and panic unfolded, Tiffany needed to be calmed down by Danniella and informed that Angie was referring to David Bowie, who had passed away at age 69 following a battle with cancer.

The outburst from Tiffany was perceived by many fellow housemates as being the last thing that Angie was needed and Tiffany later felt ostracised by the group, making threats to quit the show.

She later cleared with air with Angie, but many other housemates, including John and Kristina Rihanoff seemed less than ready to move past it.