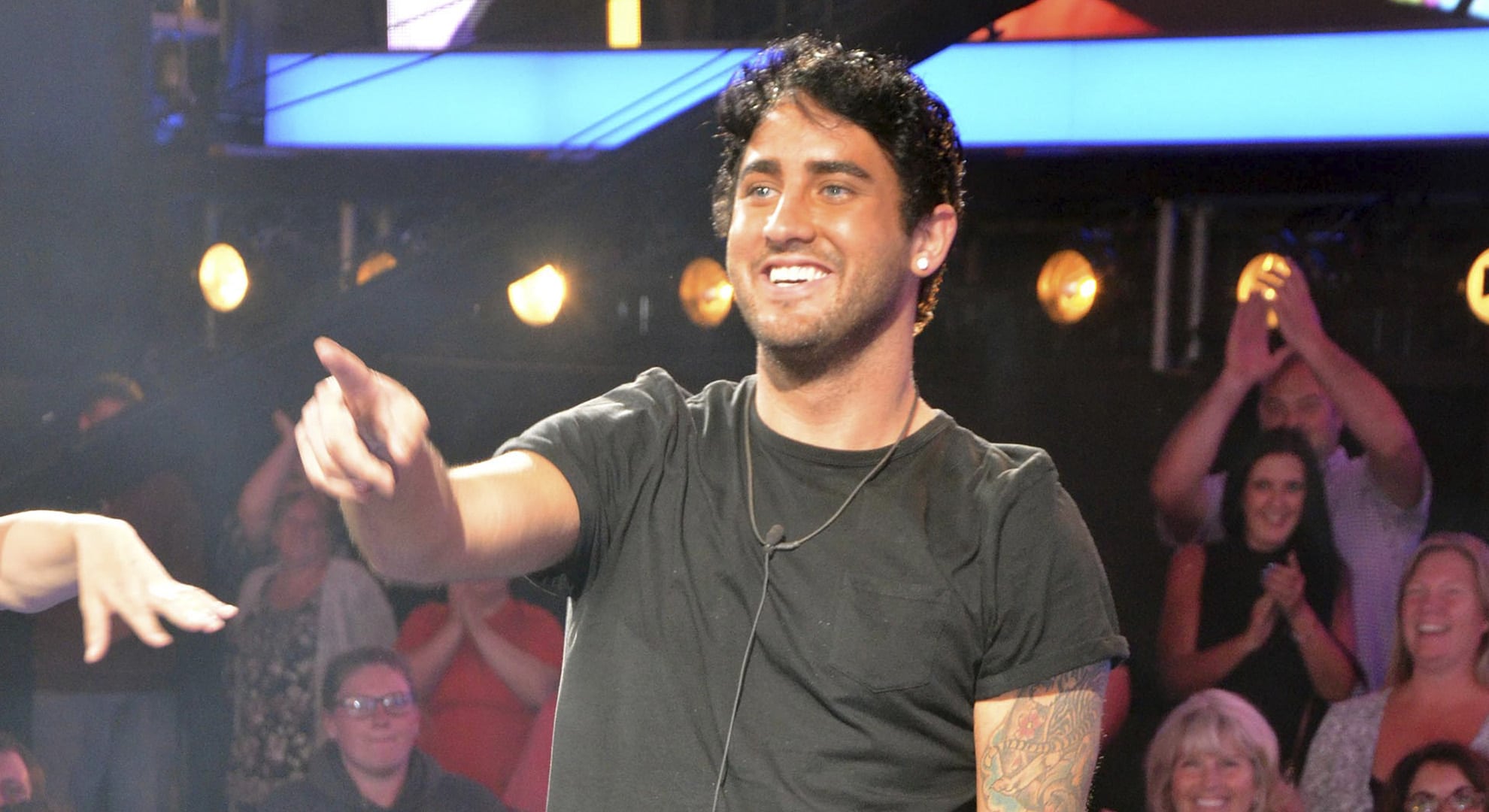 Hughie Maughan has come second in Big Brother 2016, after being pipped to the post by fellow housemate Jason.

Hughie left the house to massive cheers from the crowd and told Emma: “I’m incredibly happy to be a runner-up, I’m really happy for Jason.

On his temper during his time in the house: “That’s me, you can’t act 24 hours a day, I wouldn’t have done what I done with Ryan if I wasn‘t being myself.”

“I didn’t need to do it anymore, I‘ve been on a journey, when I see someone like Alex, like me but older, I don’t have to get as loud at times

On Jason winning the show: “I’m really happy for him, if I’m honest, I don’t think one person would have thought he would win.”

On Ryan: “We were just friends then you all seen what happened…I’ve never met anyone with a tan like his in my life! On Ryan’s tattoo: “Why you asking me, I’m very shy? If we get together I’d be really happy, if we became really good friends…”

On Ryan saying that he wants be with him: “I would as well.”