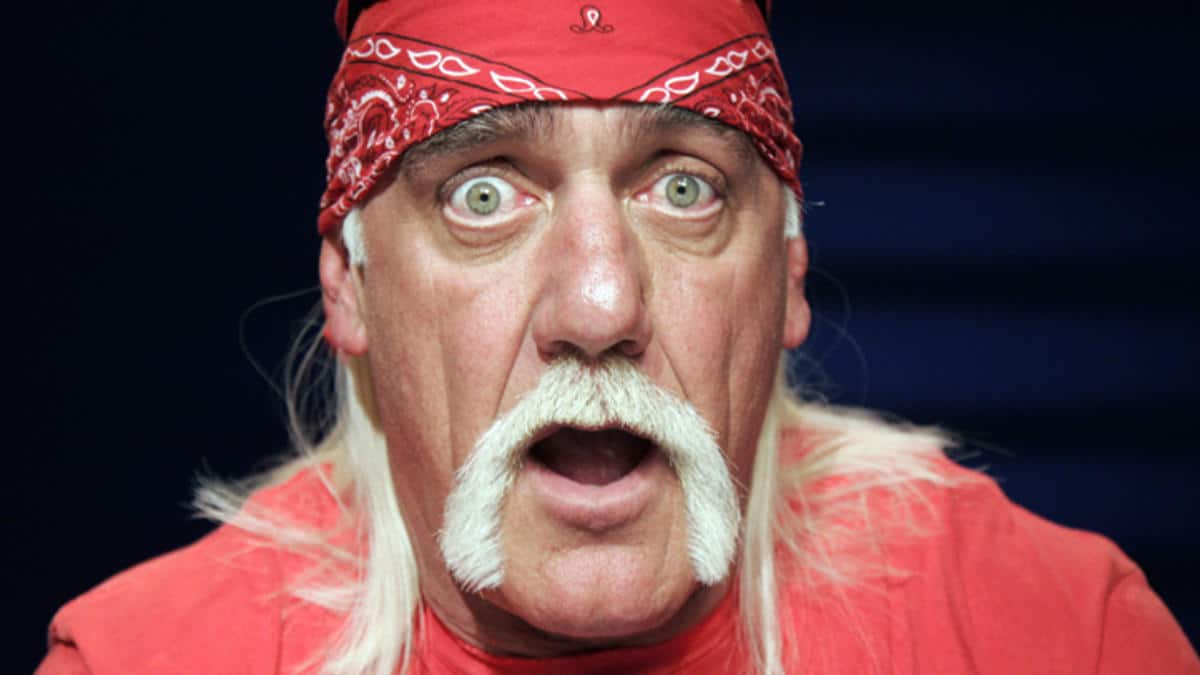 Wrestler Hulk Hogan has revealed that he would be up for a stint in the Celebrity Big Brother house – but only if the money was right.

The wrestler has been rumoured to be entering the house for several years, and was hotly tipped to enter the UK Vs USA house last summer.

However, he has now admitted that he would enter the show – although producers might want to start checking their bank balances after he named his price.

‘I don’t know, first off you can never say never.’

When talk turned to money though, Hulk admitted: ‘Hey, if you want me to be on Big Brother tomorrow, I’ll be in there tomorrow if you put $50 million in my bank account!

‘You know what I’m saying, money is always a part of the decision making process.’

OK so we think he might be exaggerating his fee just a tad (although who wouldn’t do it for that price?)

The wrestler – who is appearing in An Evening With Hulk Hogan at Sheffield Arena on November 14 – said he would cope with the madness of the house by ‘acting like it was New Year’s Eve or something like that’.

‘I’d have to have that mindset to get in that house with all those young people who are all wound up,’ he explained. ‘I would have to be leaning forward and be right on my toes.’