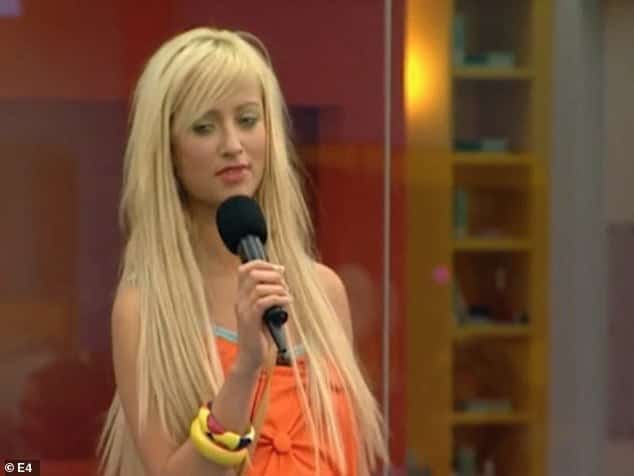 Chantelle Houghton’s fake hit single “I want it right now” is getting an official release tomorrow – 14 years after its original debut on Celebrity Big Brother in 2006.

Chantelle entered the celebrity house as its first ever non-celebrity. She had previously auditioned for the regular version of the show the year prior.

In what was one of Celebrity Big Brother’s most iconic twists, she was tasked to convince her fellow housemates that she was genuinely famous and the lead singer of made-up girl-band ‘Kandy Floss’, Chantelle had to perform their ‘hit-song’ I Want it All, which helped secure her place in the house, and ultimately win the series.

After the re-airing of the episode as part of Big Brother: Best Shows Ever last week on E4, fans took to social media to demand it was made available to stream.

Big Brother listened and fans will be able to enjoy the song in full from Friday on Spotify Fans requested it and Big Brother has delivered. The network has partnered with Universal Music Group to release the track.

A playlist ‘Big Brother: Best Songs Ever’, inspired by the music used in Big Brother across the past 20 years, can be streamed too.