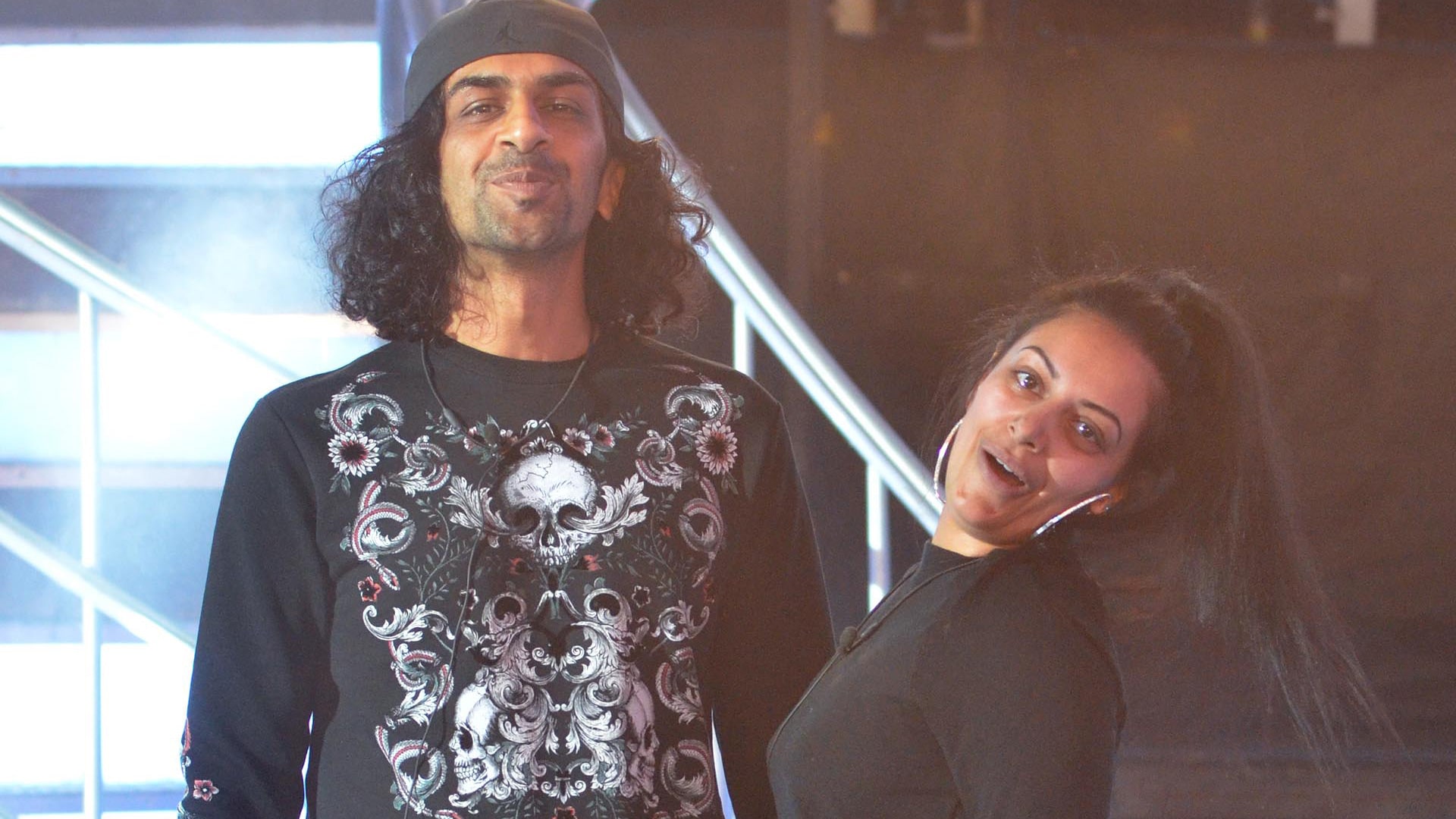 Imran Javeed became the second housemate to be evicted from the Big Brother house this evening, after receiving the least amount of votes to save in this weeks public vote, in a shock twist his wife Sukhvinder decided to leave the house with him.

Imran had been facing eviction alongside fellow housemates Charlotte, Kayleigh, Rebecca, Raph and wife Sukhvinder. As the result was announced, his wife declared “No. No. I have to go!” before following him up the stairs.

“Sukhvinder has done a runner!” declared host Emma Willis as the pair came down the stairs.

The pair told Emma that they always planned to leave together and Imran admitted he was happy to be out of the house, but said “other housemates should have gone first” and admitted Kayleigh should have gone before him, because of the “disgusting words” that came out of her mouth.

Emma asked Sukhvinder about how she found her experience in the house and she admitted she didn’t expect there to be so much confrontation and “People are selfish and self absorbed and don’t really give a s***t about other people.”