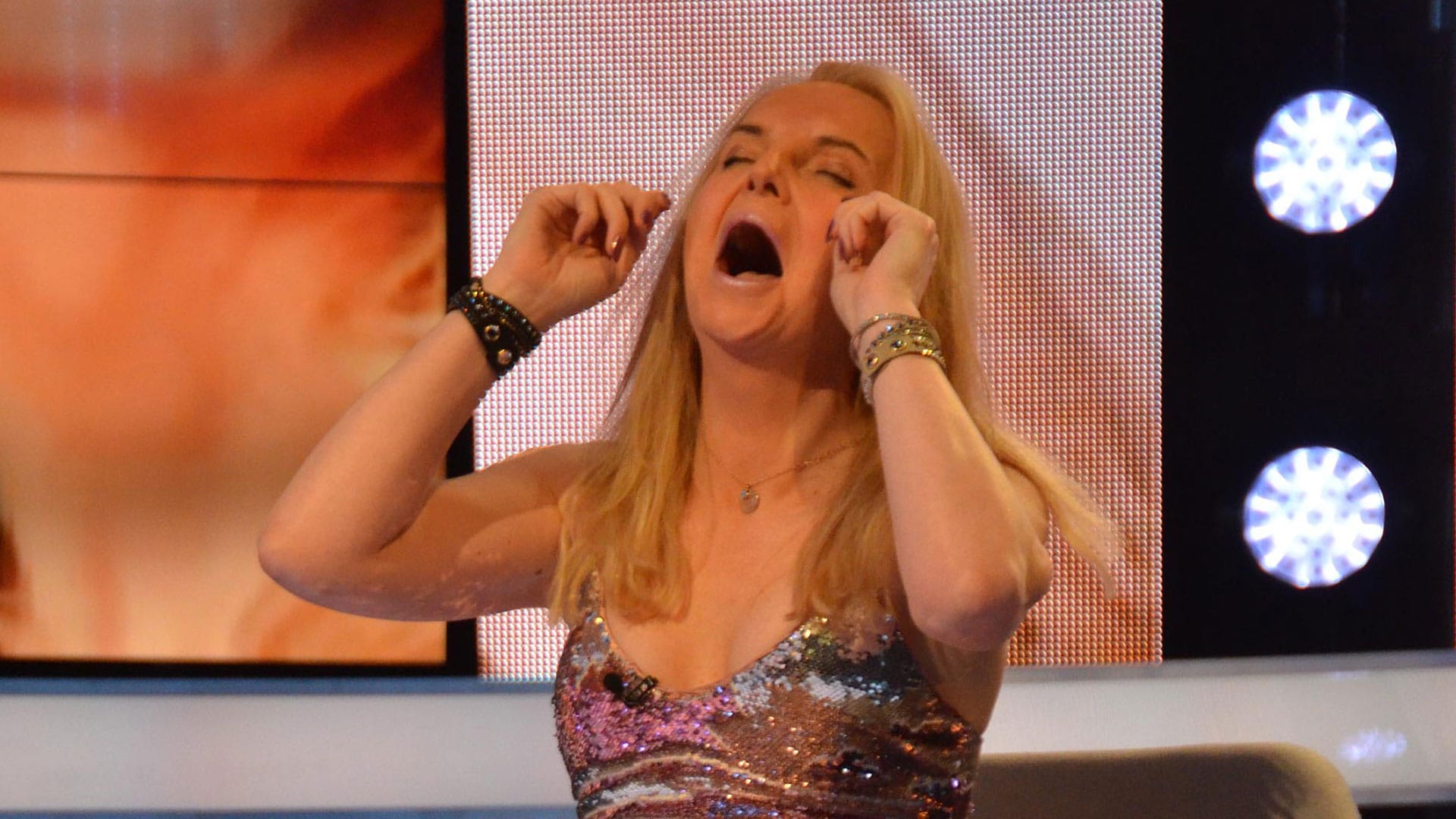 India Willoughby has become the first celebrity to be evicted from the Celebrity Big Brother 2018 house.

After saying goodbye to her fellow housemates, India was greeted to cheers from the crowd.

Emma asked if India expected to be nominated: “I sensed it in the room actually. The whole three bears episode. Honestly, that was another big mistake. I watch Big Brother every year and I know it’s crucial to get a good bed because obviously sleep is a big issue in there. Paramount in my head, as soon as I got in the house, I wanted a single bed. It was just one of those things; I didn’t see that it was Ann’s bed.”

Asked if she thought the outcome would have been different if the male housemates were able to nominate, India told Emma: “I don’t think so. I think I peeved them off on the first night that they came in with that question about gender and love. That got their hackles up a little bit. My tactics were all over the place.”

Emma asked if she went in there to play a game, and India replied: “I was psyched up to mix it a little bit. Maybe have some confrontations; just stir things up, cause a little bit of trouble. But it’s not that sort of house.”

When asked about Shane J, India told Emma: “Shane in there has been terrific. He’s a great guy, we’ll stay friends after this show.”

Emma asked India about Ashley and Ginuwine: “I don’t think it is a showmance, honestly. It is genuine that they like each other. The eye contact is consistent.”

India wants Shane J to win, “for me he’s the star of the show.”

Celebrity Big Brother returns tomorrow night at 10:30pm on Channel 5, or catch it first on 5Star at 9pm. Emma will be back next Friday at 9pm for a live DOUBLE eviction.
In this article:India Willoughby