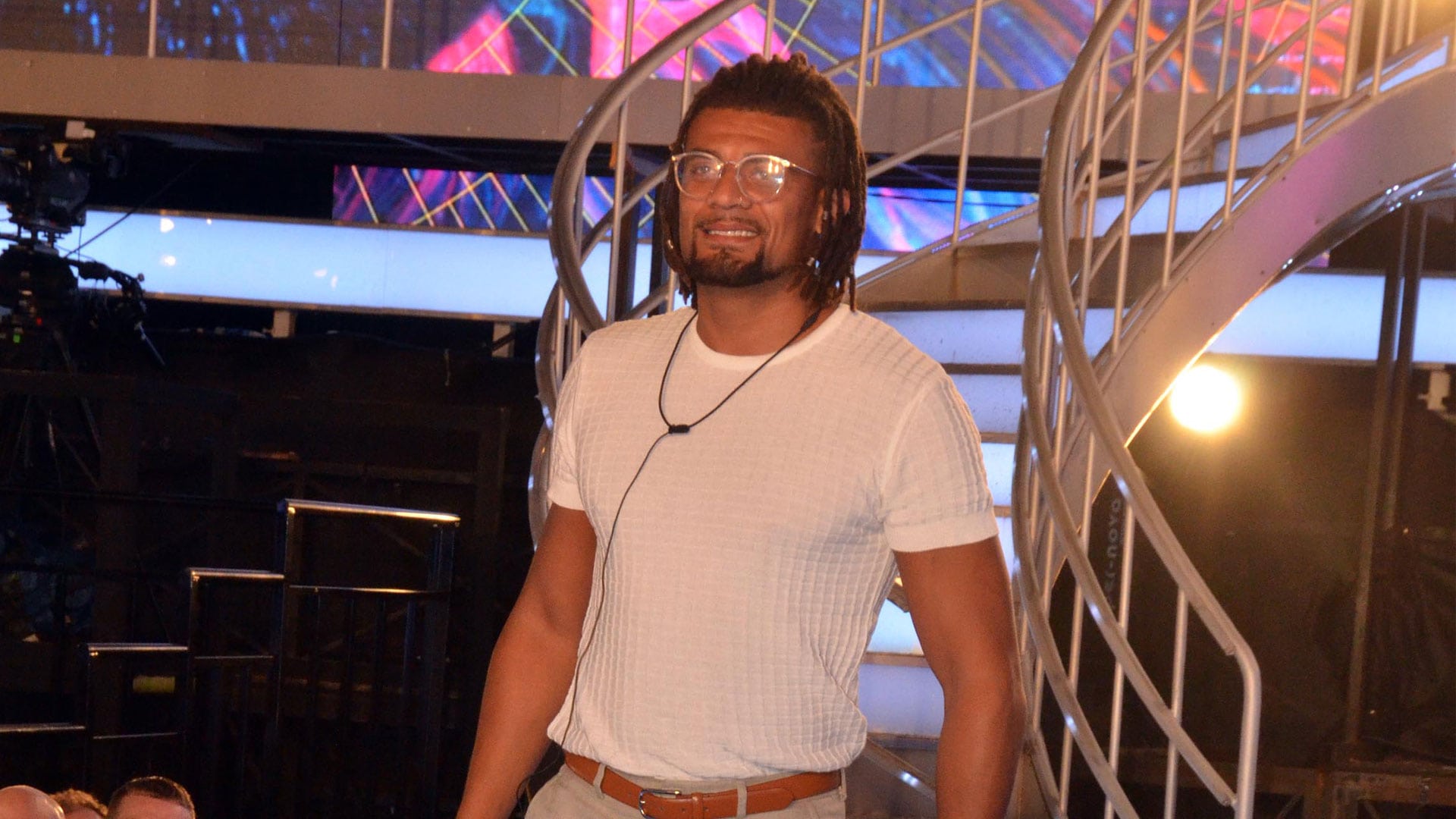 Issac Jagroop has become the third housemate to be evicted from the Big Brother 2018 house.

After saying goodbye to his fellow housemates, Isaac left the house to cheers from the crowd, and said to Emma: “When I went in I was saying if I lasted to the second week I would be happy and when it came to the third week I said if I last to the fourth I would be happy…but it is what it is”

On nominations he said “I feel like I’m an easy target cos of this alpha male business. If someone had an opinion in there they might say a little bit then go and bitch about it but I just say it”

On his experience inside the house Isaac said “I can’t describe it was mad there were ups, downs, I’ve laughed and cried. It was everything I expected and more.”

Isaac choose to give his 501 Big Coins to Tomasz.