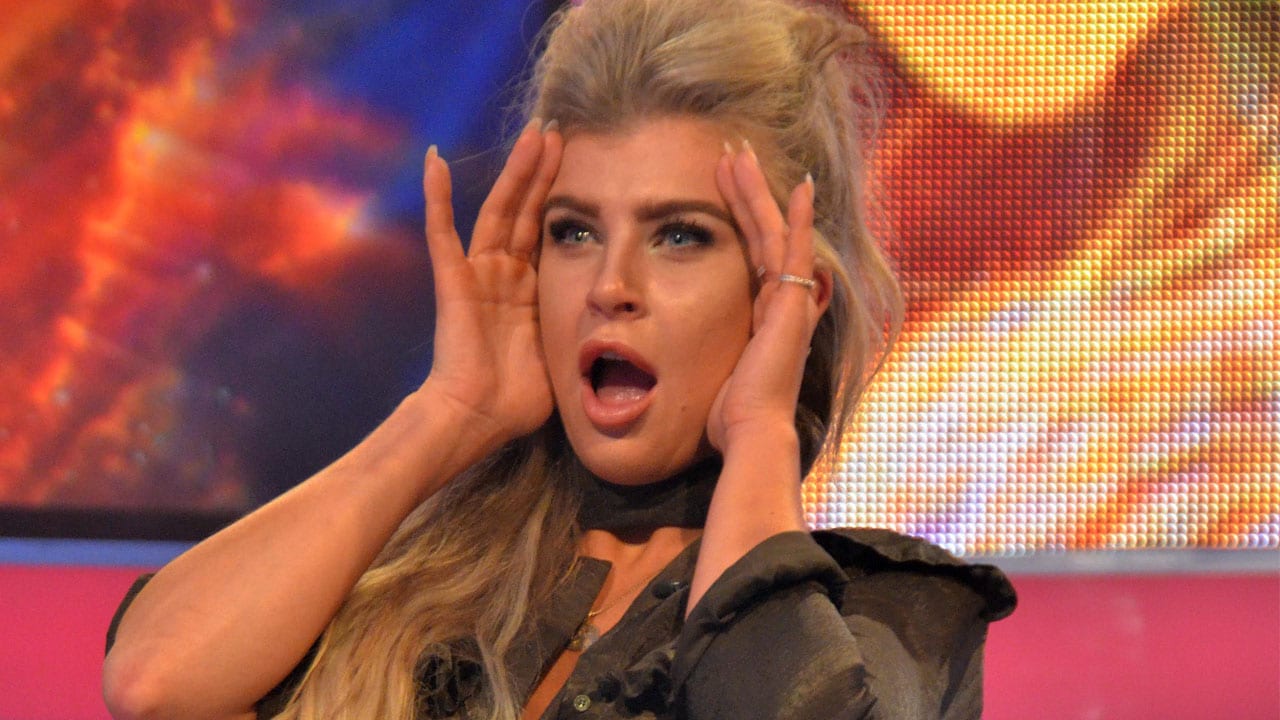 Isabella Farnese has become the sixth housemate to be evicted from the Big Brother house during tonights ‘Week of Big Brother in one night’ double eviction twist.

Immediately following Hussain’s eviction from the house, Emma Willis announced to the house there would be a week of Big Brother in one night starting with speed nominations in the diary room.

As Cameron had the most Big Coins and was the richest housemate he was immune from being nominated.

As a result of the nominations, Akeem, Lewis and Isabella faced eviction.

The housemates nominated for tonight’s second eviction are… #BBUK pic.twitter.com/rsfNClGiUX

It was then time for housemates to take part in the next Gamechanger competition – ‘Chain Reaction’.

Playing were the three nominees, the richest housemate Cameron and two housemates of his choice * he chose Tomasz and Zoe to play.

In order to win, housemates had to unlock a series of padlocks in order to reach and press a buzzer — the first to do so would win the Gamechanger and the chance to save a housemate from eviction.

Lewis was ultimately successful, and saved himself from eviction declaring “I’m staying until the public drag me out.” This left just Akeem and Isabella facing the eviction vote.

Big Brother then announced to the group that it would be down to Cameron to decide who would be evicted.

“I’ve seriously got to end someone’s dream here now?” Cameron said. “This is horrible, and the decision’s going to be bullshit and I’m never going to forgive myself… I’m so, so, so sorry, Isabella.”

Cameron has made his decision ? The sixth housemate to be evicted from the Big Brother House is… #BBUK pic.twitter.com/dteqIxzyNV

Isabella after saying some quick goodbyes was greeted to cheers from the crowd. She told Emma “I am so gutted, I don’t know why I am here. I wanted it to be down to the public.”

Big Brother is currently airing its 19th and potentially final series, on Channel 5.