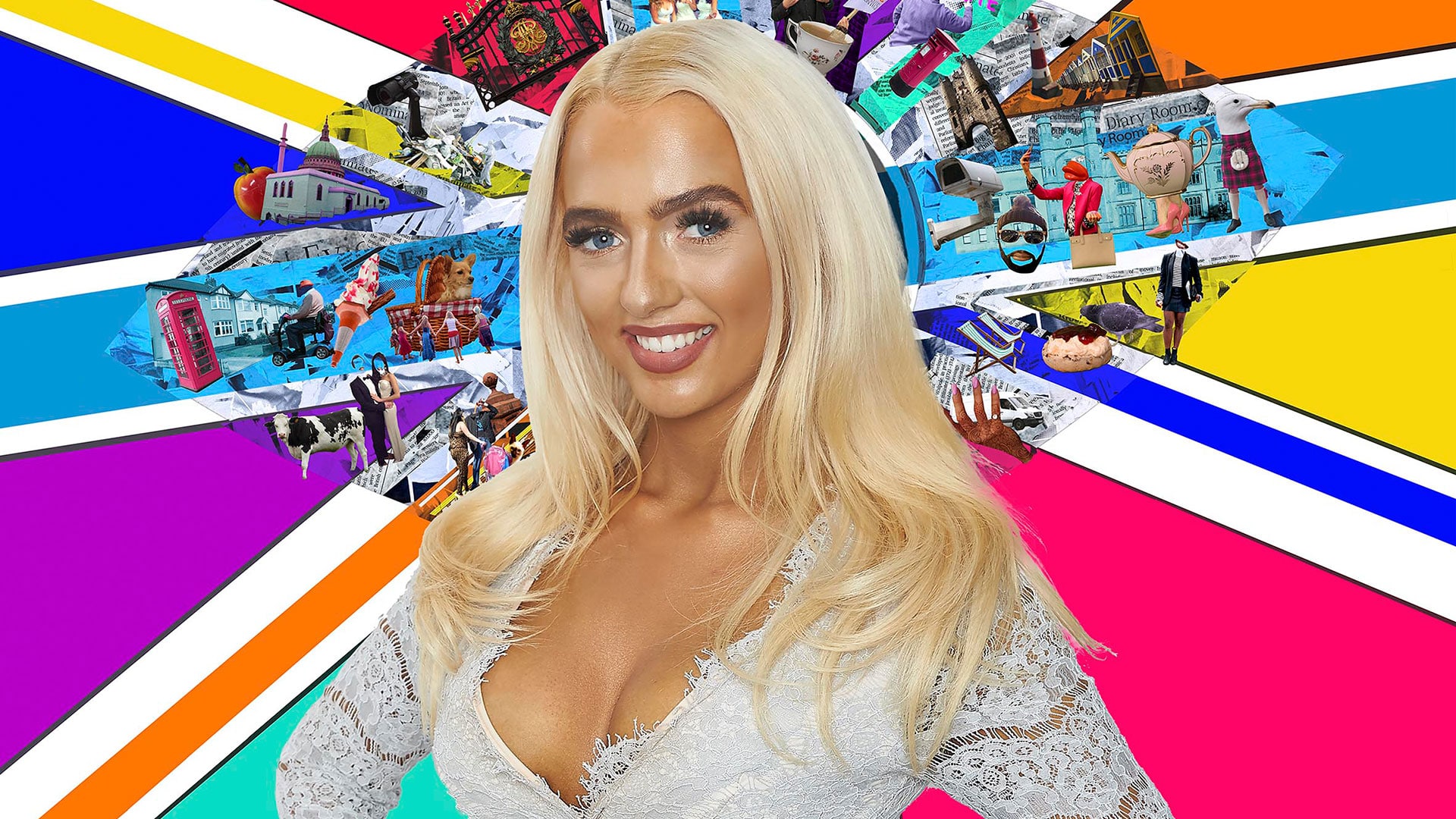 Big Brother has revealed for the first time ever the public voting figures for the upcoming eviction, and it’s not good news.

All the housemates now face eviction this week following unacceptable behaviour in the past few days, and on tonight’s Big Brother’s Bit On The Side, host Rylan Clark-Neal revealed the figures, two days before the eviction will take place.
It is the first time the figures have ever been revealed in the show’s 18-year history.

Isabelle in danger with 36.62% of the vote. Hannah is the next housemate in danger, but she currently only has 13.01% of the vote, a large drop from Isabelle’s number.

In this article:hannah, Isabelle Warburton