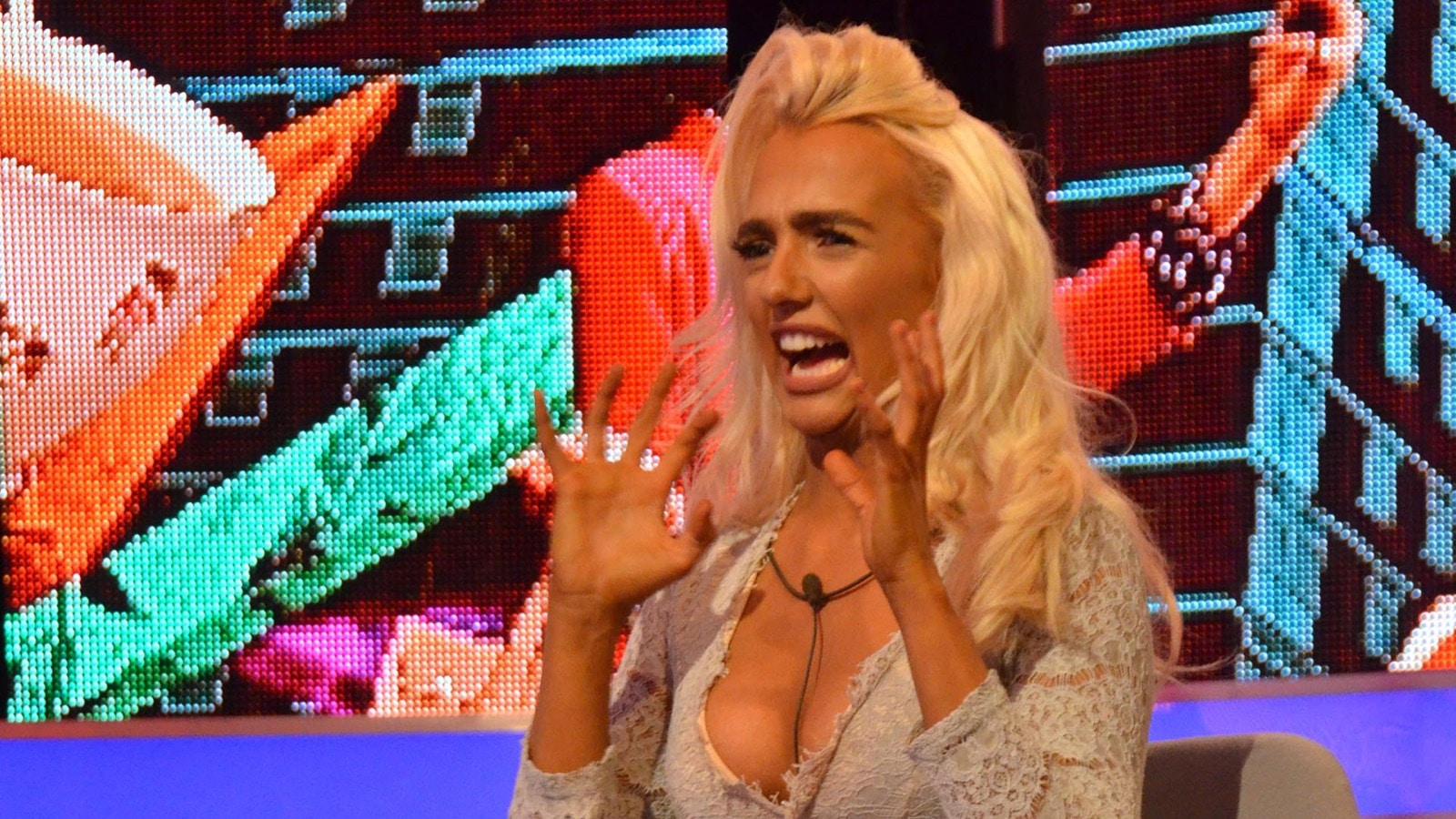 Isabelle Warburton has been crowned the champion of Big Brother 18!

Since Tuesday, the British public have been voting for their winner. Earlier, Emma Willis announced live, that Isabelle received the most votes and therefore crowned the champion of Big Brother 2017.

An excited Isabelle, then left the house to massive cheers from the crowd and told Emma: “What’s going on! I honestly don’t believe it! Unreal!”

Emma asked her if she ever thought she would win: “Not one bit! I genuinely can’t believe it.”

To her voters, she said: “Thank you genuinely so much, it’s such a confidence booster. I appreciate it so much!”

Asked about going into the house, Isabelle said: “It was really awkward. I felt uncomfortable. I thought just power through and not feel ungrateful for the position I was given. You have to think on your feet. The bedrooms being divided didn’t help.”

Speaking about her time in the house, Isabelle said: “I’d never allow someone to make me feel like less of a person…It’s better to stay chilled and ride it out.”

Isabelle went on to confirm that the Big Brother experience has changed her: “I’m obsessed with my tan and my looks and it doesn’t mean anything. I just want to have fun with no make-up on.” A tearful Isabelle told Emma that she will ‘reduce her tanning’.

Congratulations to our worthy winner!