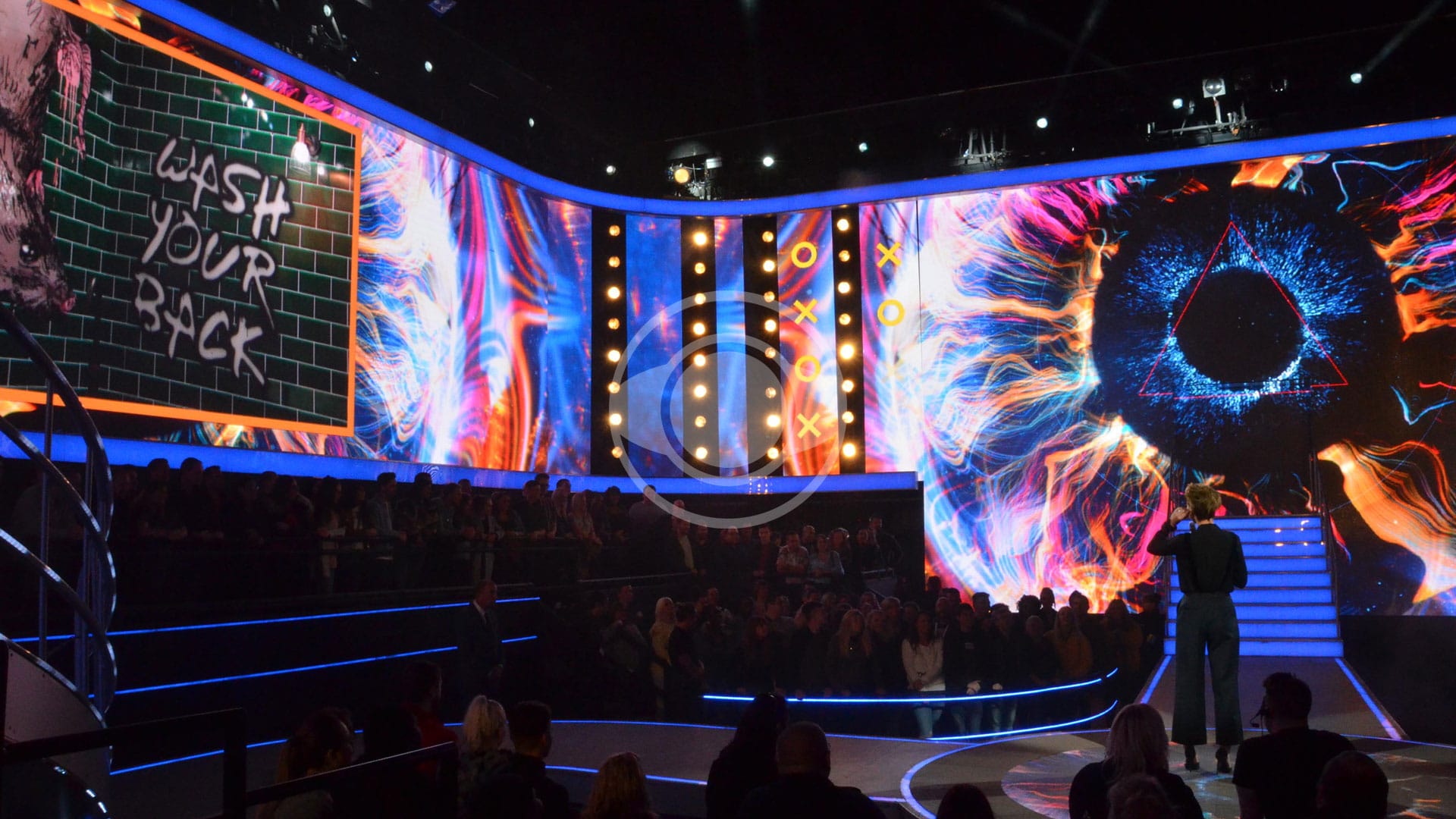 After months of talks and negotiations, ITV have finally signed a deal with production company Banijay UK for a revival of Big Brother UK, according to The Mirror.

According to the publication ITV are looking to cut ties with the past by not involving former hosts Davina McCall, Emma Willis & Rylan Clark in the revived show, with an insider saying: “This needs to be totally new and fresh. It’s all about drawing in a young audience. The aim is to get back to basics and interfere less, with fewer challenges.”

It is also thought that a brand new house will be built in the UK for the shows return.

It was reported back in June that producers want to take the show back to basics, with normal everyday people set to appear, with people like former housemates such as Anna Nolan, the ex-nun who was among the very first seasons diverse set of housemates, and Nadia Almada, who became the first transgender housemate to win Big Brother on ITV’s hit list.

ITV2 is the most likely home for the series, and it is thought that the show will be a key title for ITV’s new digital service, ITVX which is due to launch later this year.

ITV declined to comment when approached by Big Blagger.