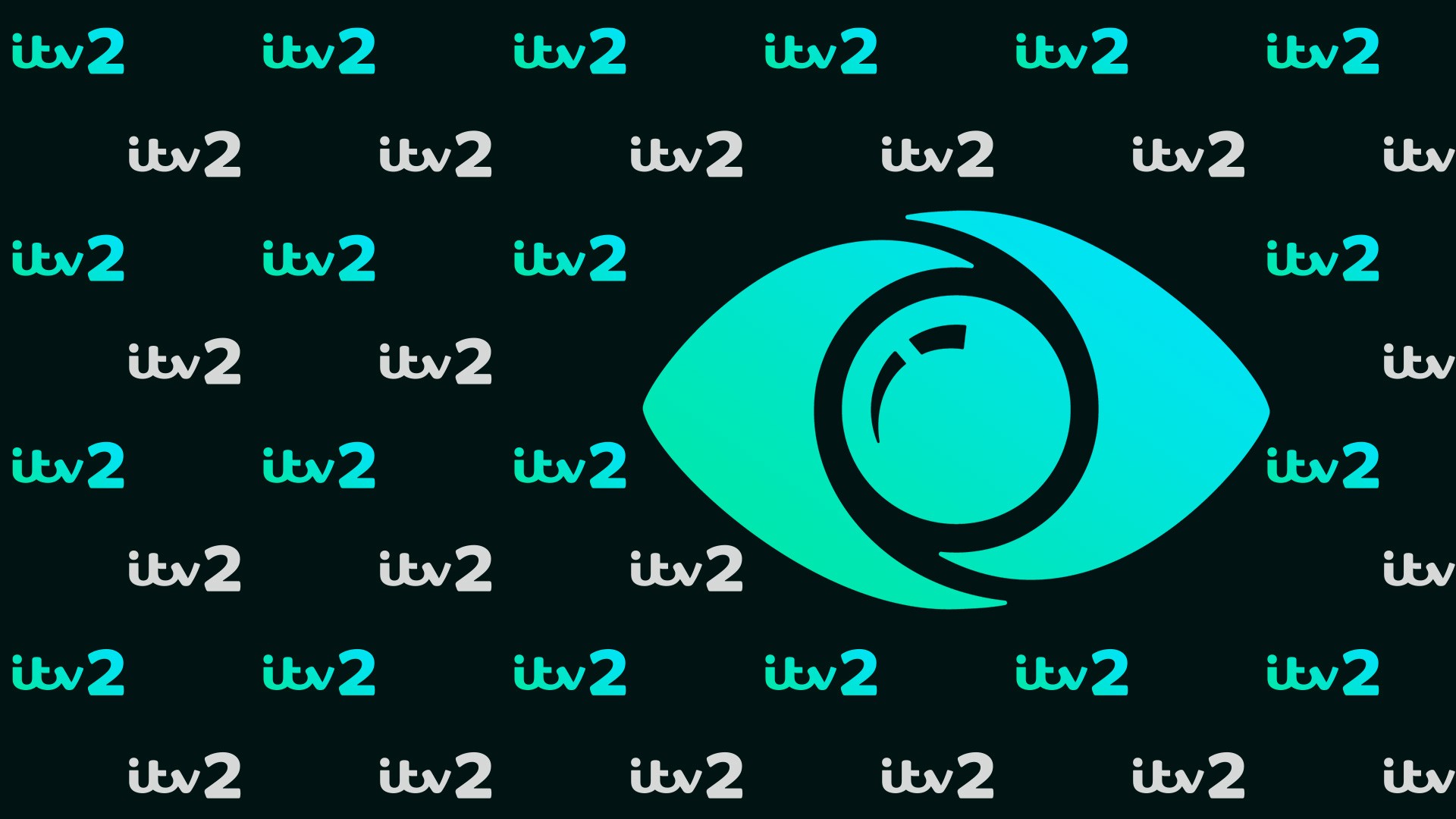 ITV is reportedly closing in on a deal to resurrect Big Brother in the UK, according to respected industry publication Broadcast.

The Sun first reported back in April that ITV were in early discussions with Banijay for a potential revival in Autumn 2023.

According to Broadcast, ITV intend for the revived show to have a ‘back-to-basics’ approach, with the broadcaster hoping that Big Brother could become younger skewing event TV in a scale similar to that of Love Island.

It’s thought, however, that casting will not be focused solely on young beautiful people like Love Island, with producers instead looking for a piece of ‘contemporary’ Britain with interesting characters.

Current internal discussions at ITV over the type of housemates that bosses would like to feature in the show reportedly include former housemates such as Anna Nolan, the ex-nun who was among the very first seasons diverse set of housemates, and Nadia Almada, who became the first transgender housemate to win Big Brother.

It is thought that this approach will also extend to the revival being a light-touch production, more akin to the earlier series on Channel 4, the publication ads.

ITV2 is the most likely home for the series, and it is thought that the show will be a key title for ITV’s new digital service, ITVX which is due to launch later this year.

ITV and Banijay have both declined to comment, although Big Blagger understands that talks are currently in an ‘advanced’ stage.