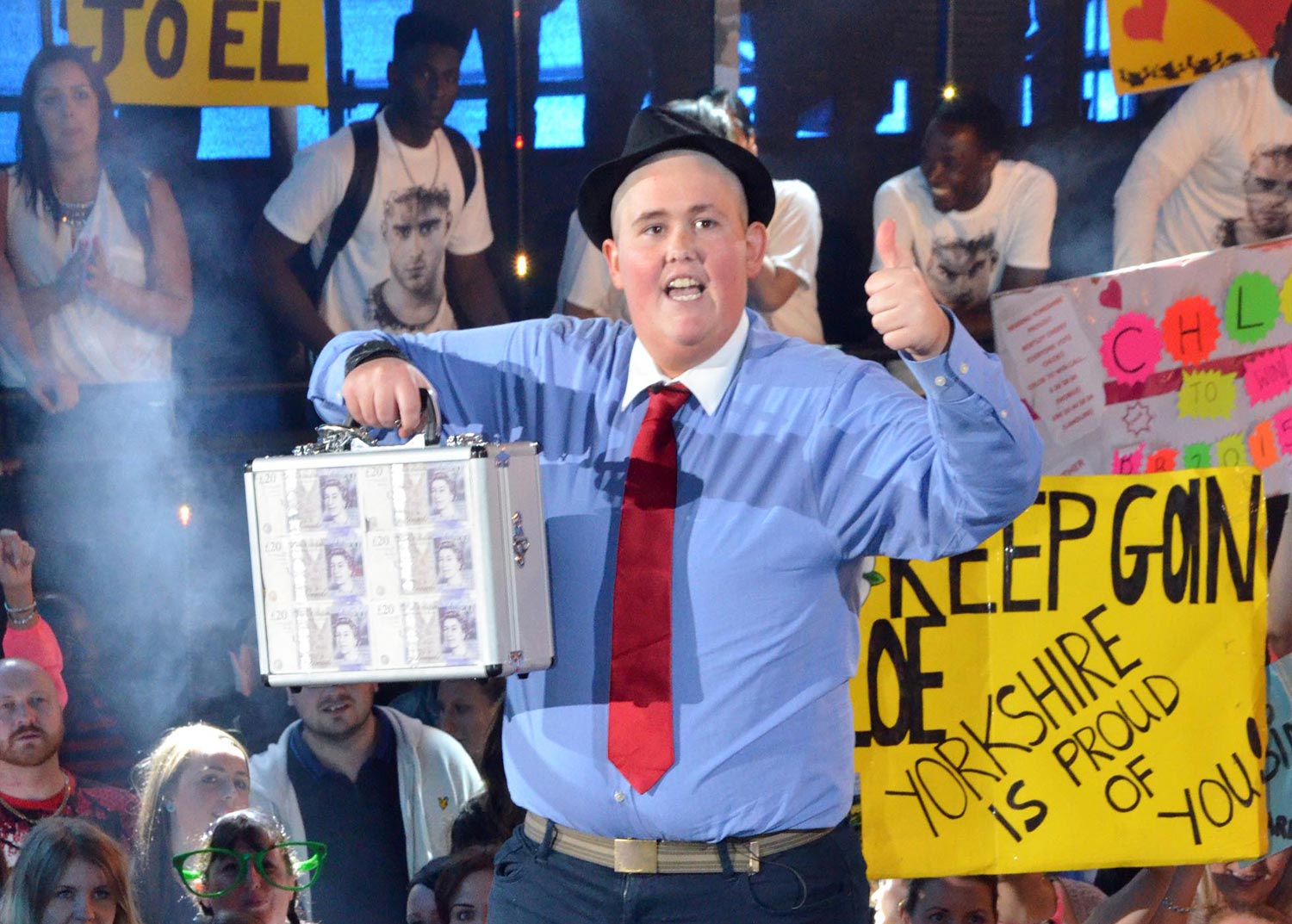 Jack McDermott has finished this series of Big Brother in fourth place.

The Plymouth Argyle supporter picked up less votes than Chloe Wilburn, Danny Wisker and Joel Williams, and exited the house carrying his case of £23,900.

Jack called being named the early winner “amazing”, but admitted that he felt pressure early on.

“When you get voted that, it’s a lot of pressure on your shoulders,” he said.

The finalist continued that he never really regretted turning down the BMW car in the first week, explaining: “I didn’t sign up for an experience where I had to leave after four days.

“There were moments after the ‘4 In 4 Out’, and I had crap days. But I never had any regrets about it.”

Jack also said that he never felt guilty about stealing the £23,900 for himself.

“At the end of the day, everyone had the entitlement to press the button,” he commented. “[But] I felt bad for Cristian.”

On the topic of Chloe getting criticism for taking the five grand, Jack stated: “I wanted her to take the money. Just, throughout the week, we were told, ‘Don’t do that, it’ll affect the prize fund for the winner’.

“But she’s brilliant, and I’m buzzing for her that she got that.”