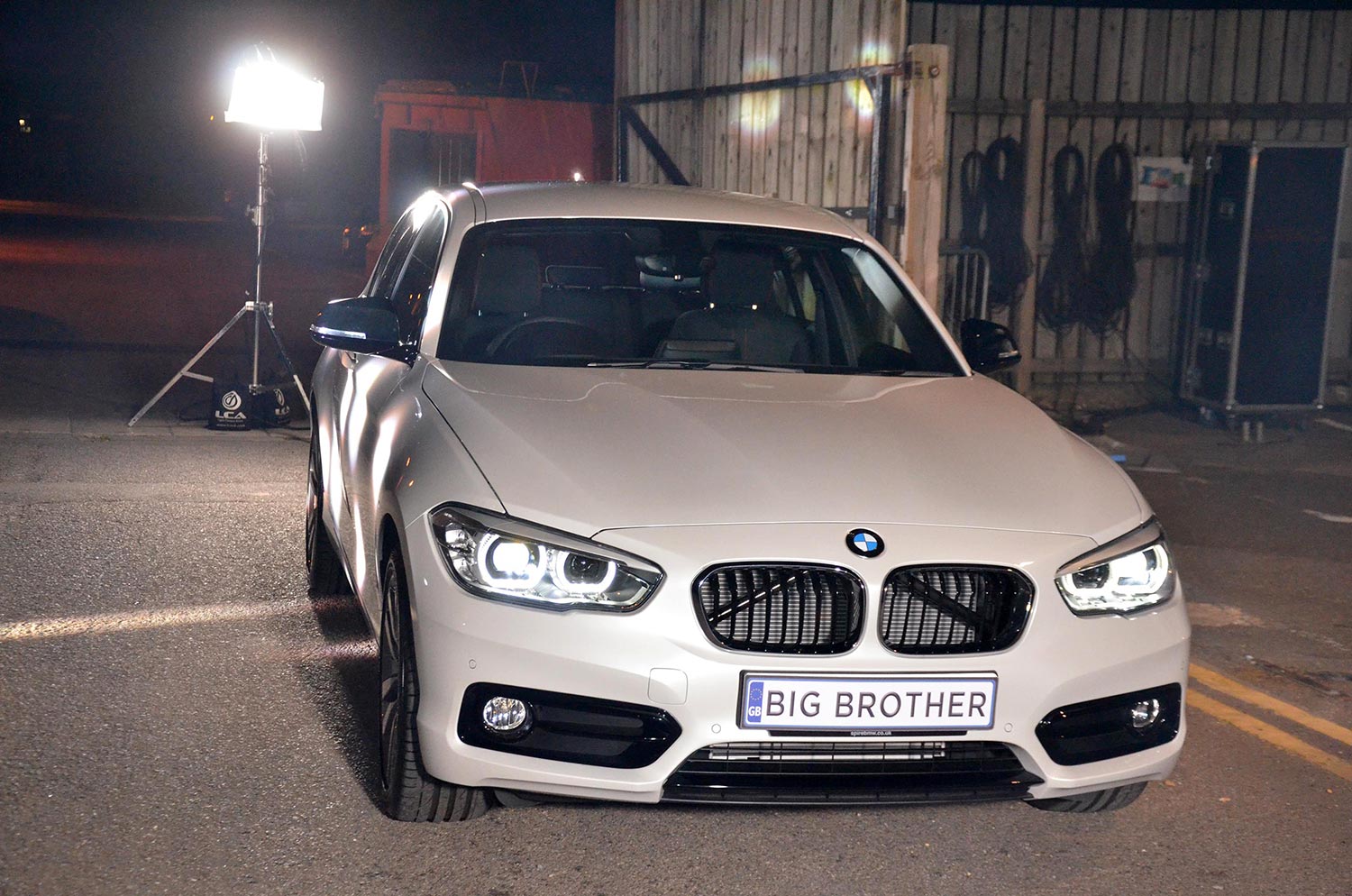 For the past three days viewers have been voting via the Big Brother App in a free poll to find out who they’d like to be the Winner of Big Brother 2015 and receive the next Timebomb.  The Housemate with the most votes was Jack.  He was not actually crowned the winner tonight, instead the viewers’ Big Brother Champion was called to the Diary Room and Big Brother had a massive dilemma for him.

Big Brother offered Jack a brand new BMW worth £27,000.  However, this prize came with a cost.  The option was to to leave the Big Brother House and drive away in the BMW but no longer be a Housemate, or decline the prize and stay in Big Brother.  By accepting the prize he’d reduce the winner’s prize fund from £150,000 down to zero.  Jack chose to turn down his prize and return to the House, leaving the prize fund untouched.

Big Brother also dropped another Timebomb with Nick’s first set of face to face nominations, as during the Live Launch on Tuesday his Timebomb was to nominate face to face throughout his time in the House.  Nick nominated Adjoa and Sarah.  The rest of the Housemates will nominate over the weekend.

Join Emma next Friday at 9pm for the second Live Eviction of the series.  Big Brother: Timebomb returns tomorrow night at 9:20pm on Channel 5.