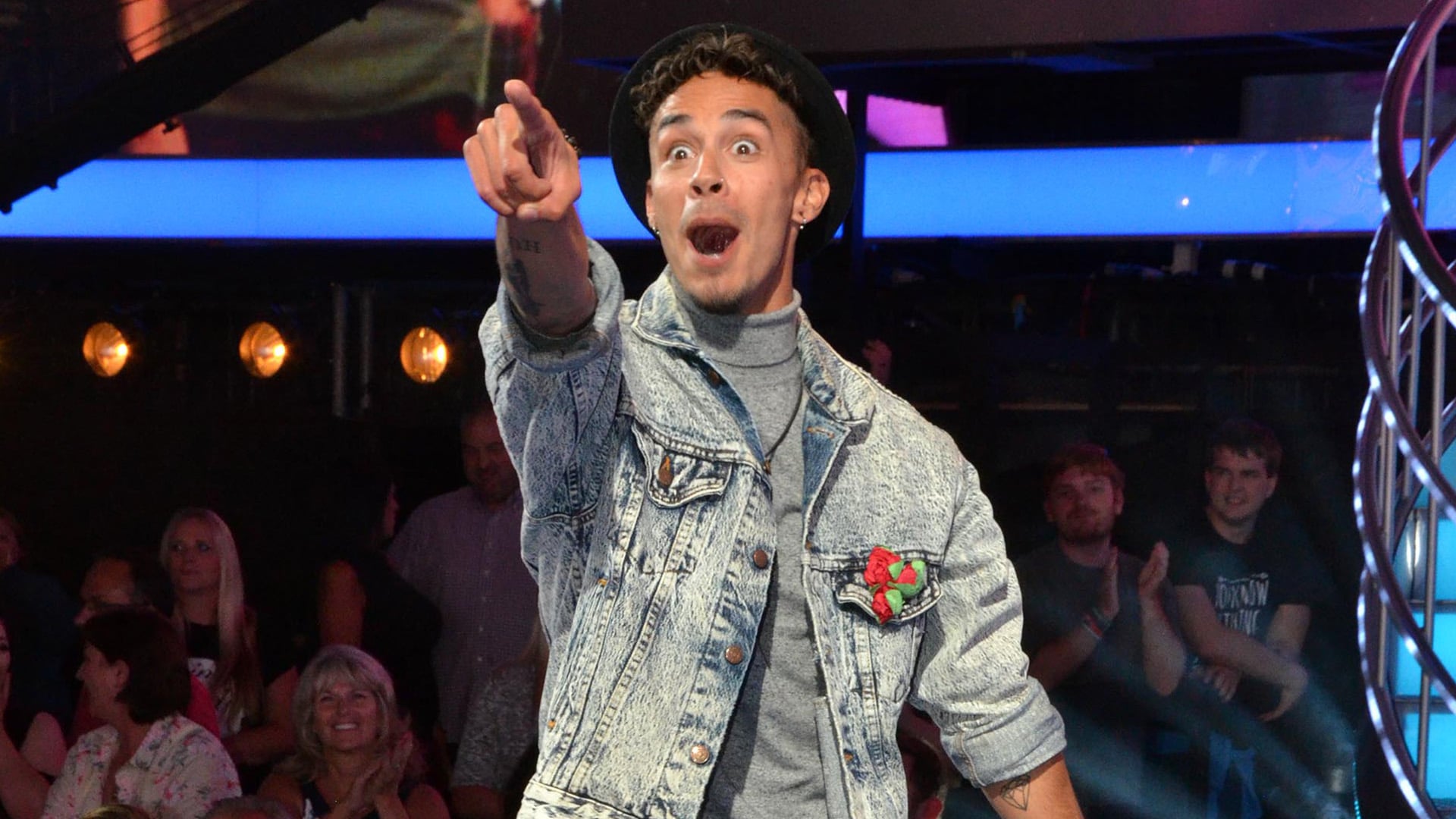 24 year old Jackson Blyton has finished third in this years Big Brother, leaving Jason and Hughie in the house to fight it out for the Big Brother crown.

Emma asked Jackson if he found it hard to be himself in the House. Jackson: “For the first time in my life I could express exactly how I was”

On Georgina: “She is so beautiful…I love her”

Emma asked Jackson how he is in love after a few weeks. Jackson: “In there you see the best and the worst of a person in such a short time…and I saw everything of Georgina”

On the culture clash between Jackson and Georgina: “The way she spoke and her mannerisms…opposites attract”

Emma asked, what’s the plan? “I made a lot of promises in that house to her and I want to fulfil all of those promises”