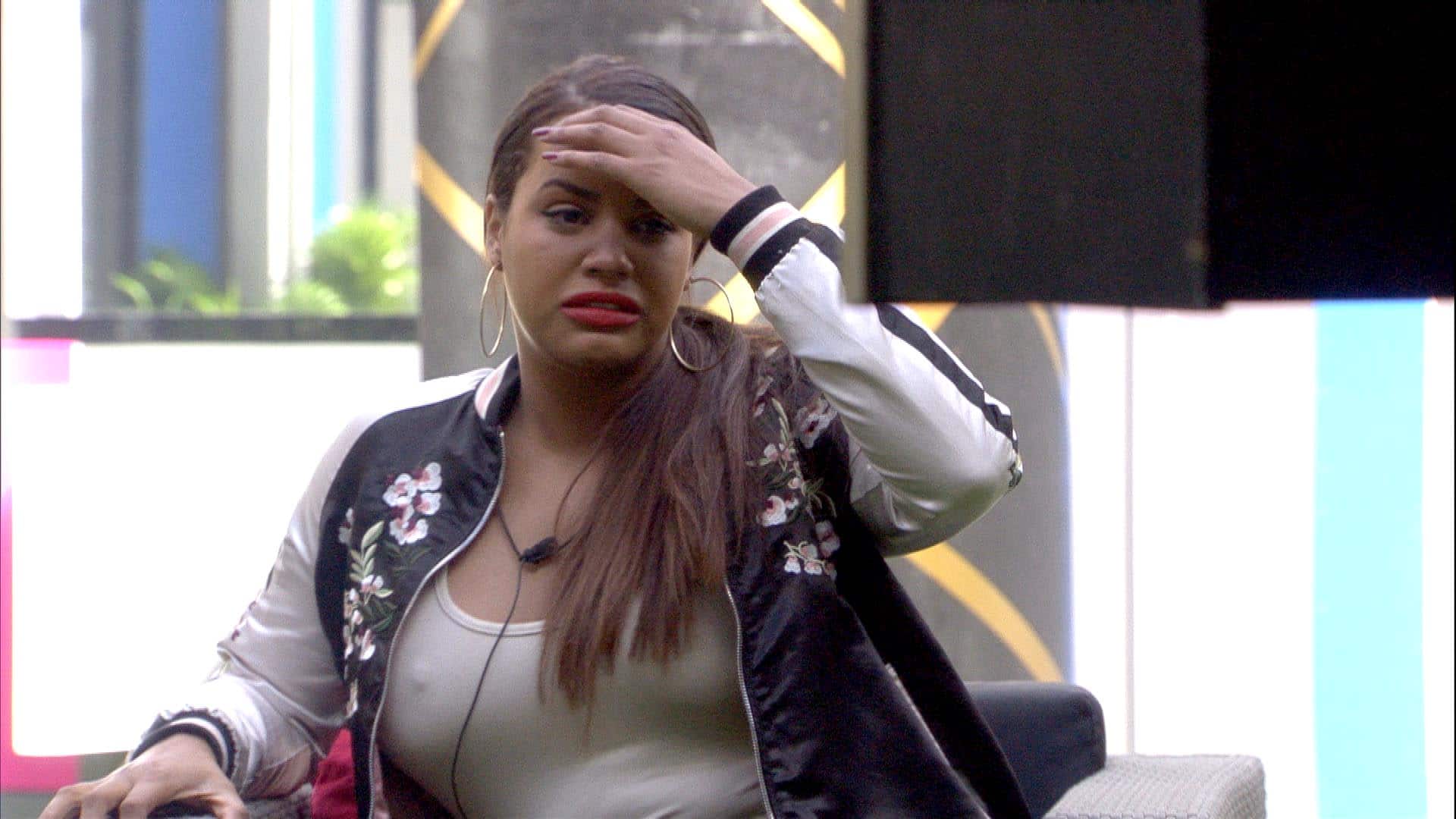 This weeks shopping task comes to an end during tonight’s Big Brother, with Jackson and Lateysha receiving video messages from home.

As this is the final day of the shopping task, temptations from the outside world will be offered to some of the housemates. Meanwhile – Josh, Ed and Bernardo are still in the House.

Charlie tries to talk to Jason, he tells her that Lateysha told him she called him a game player; Charlie denies this. He tells her; “Stop playing so innocent now, you’ve lied and you’ve cheated.”

Charlie is upset in the toilet; Jayne and Lateysha comfort her. Lateysha confirms to Charlie that she did mention to her that Jason is game playing

Jackson is in the diary room; “We are going to feel a bit of resentment towards the people who got to see their loved ones, and who have been selfish.”

Housemates are still divided about Laura, Emma and Andy’s decision to use up limited loyalty points to see their loved ones for a second time. Emma understands why housemates would be upset with her. Jackson reveals; “I honestly say I wouldn’t have turned if I was in that position.”

Sam, Jackson, Lateysha and Laura are called to take part in the task. Jackson tells his housemates that he won’t turn around, as he doesn’t want his housemates to suffer. Housemates advise him if he’s given a temptation, he should turn around.

Jackson and Lateysha are tempted by a video message from their children. Lateysha immediately turns around, however Jackson Lateysha, Laura and Sam plead him to push his pod button.

Jackson and Lateysha are overcome with emotion whilst watching their children on a plasma screen in the garden. Lateysha yells; “She’s walking! She’s walking!”

The happy pair return to the house, greeted with hugs from their housemates

Alex uses up five loyalty points to see his sister, she tells him everyone is proud of him.

The four housemates turn around to receive their calls

Jayne’s nephew explains to her; “There is someone in the house that is being very creative with the truth behind your back. Make sure you address it and that he knows you mean business…” She believes that her nephew is talking about Chelsea.

Charlie’s best friend advises her; “Please stay away from him [Jason], he’s a snake, he wants to win!”

Chelsea’s daughter tells him she’s proud and misses him

As housemates used up all their loyalty points, they failed this week’s shopping task

In the bedroom, Jayne is relaying her phone call to some of her housemates; “I’m f**king fuming. He said a certain person is spreading lies about you.”