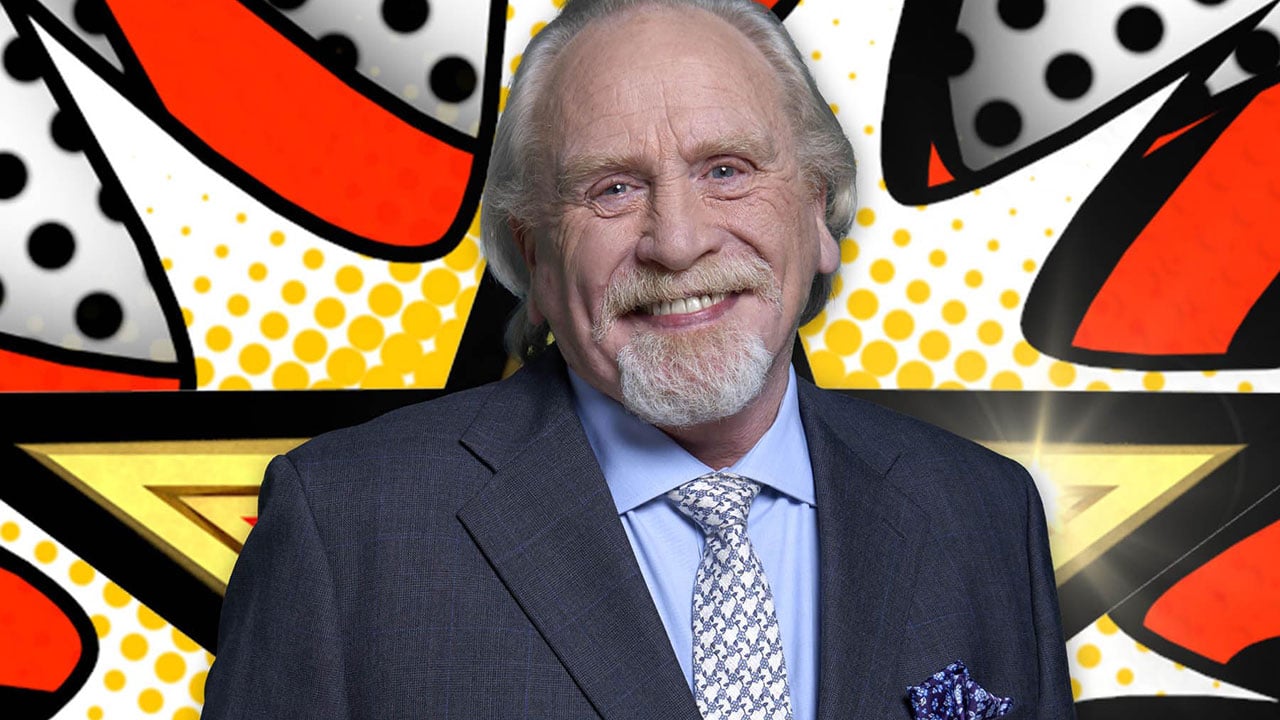 Emma asked James C about his time as “possibly the most rational man in the house in the house: “I was absolutely sure I’d be gone the first nomination…. it’s touching for people to be so supportive.”

On why he chose to do Big Brother: “Obviously there’s a financial aspect but I wanted to come in an be part of something that very few people experience. For an actor, it’s great.”

James C on his friendship with Coleen: “If you still get time to vote, vote Coleen, she such a lovely woman and so normal, you would just cling onto someone who just sounded sane.”
James C told Emma how he managed to stay calm while in the house: “Partly it’s my nature, I process things rather than react to things, if it got too much, I do a bit of personal meditation.”Emma asked if James C had made any genuine friends: “Coleen, James J and Jamie, such lovely people. It’s like a long friendship compressed into a month,” he hopes to see some of his Housemates again apart from Kim, “I never want to see her again.”
In this article: