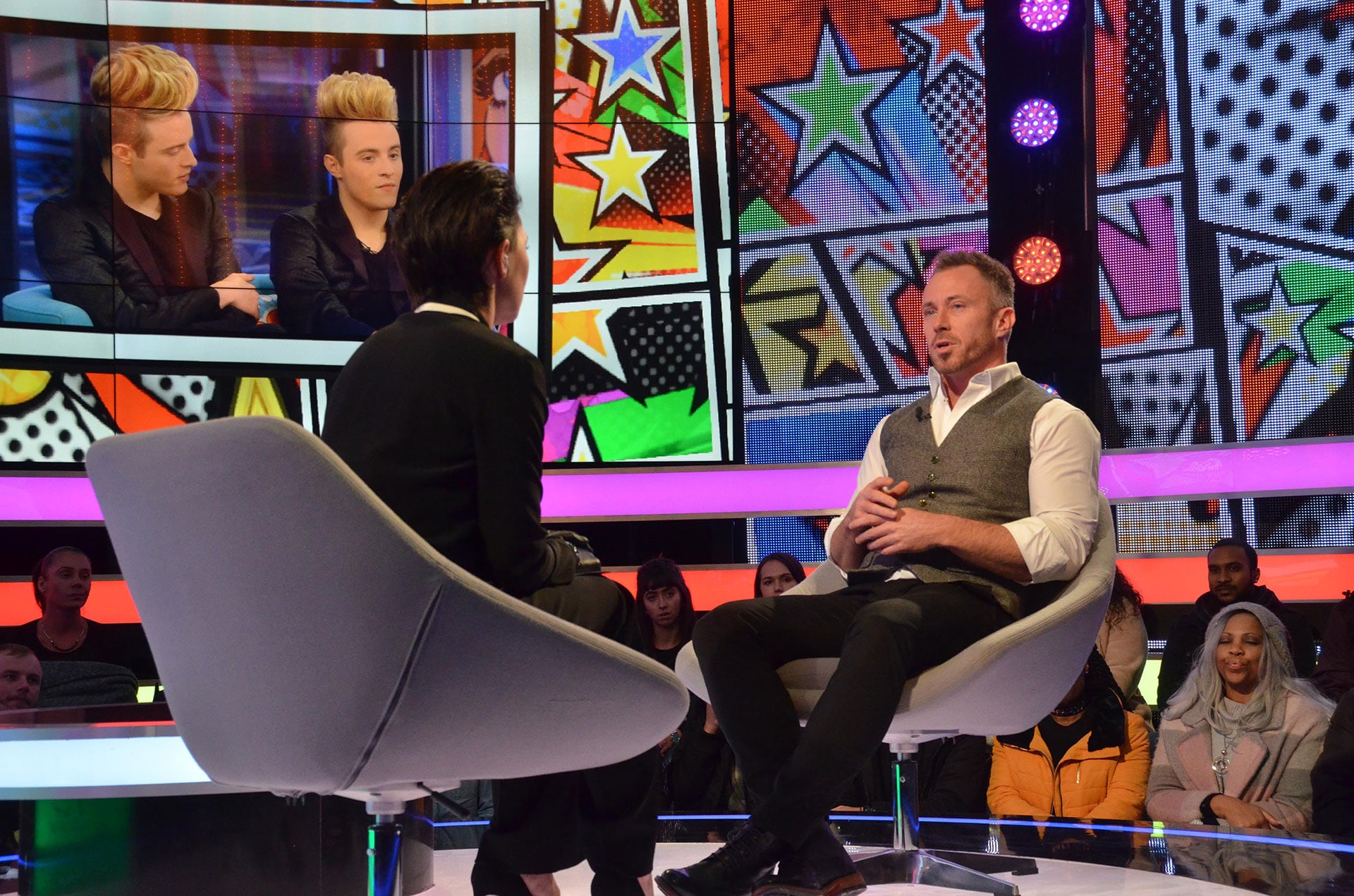 James Jodan has become the fourth celebrity to be evicted from the Celebrity Big Brother 2017 house.

James J faced the chop after being called manipulative by Jedward and nominated by rival Calum Best, Jamie O’Hara and Speidi. However, Jedward earned the most nominations after being named all of their fellow housemates except Speidi, Jessica Cunningham and Kim Woodburn.

Since they only entered the house on Friday (January 13), new housemates Kim Woodburn, Chloe Ferry and Jessica were able to vote but were immune from being nominated themselves.

During this evening’s eviction show, Emma announced that the housemate with the fewest votes and therefore forth to be evicted from the Celebrity Big Brother house is James J.

James J said his goodbyes and left ‘Hell’ to a mixed reaction from the crowd.

On how it feels to be out, “Gutted, but at same time I get to see my wife, its win win.”

Jedward have got a massive following, James is just a true gentleman, he’s adorable.”

On his friendship with Jamie and Calum: “I definitely knew Calum was going to nominate me and knew Jamie might have, Jedward were stirring, they’re not as innocent as they make out.”

James J on Calum: “When we saw him snap when we wanted to put his mum up, I liked that and I told him I wanted to see more. I forgot he’s from America so doesn’t fully get the humour.”

On the difference between this, and his first time in the CBB house: “I was exactly the same 100 percent, I was ill with flu, so I apologised for a few things, I had a week moment (laughs).”

On an expected clash with Spencer and subsequent friendship: “How can you argue with someone you like.”

On his relationship with new Housemate Kim following several arguments: “She loves me now, she said ‘I think you’re wonderful’… she’s gone in there to wind up the house, no-one can be that stupid.”