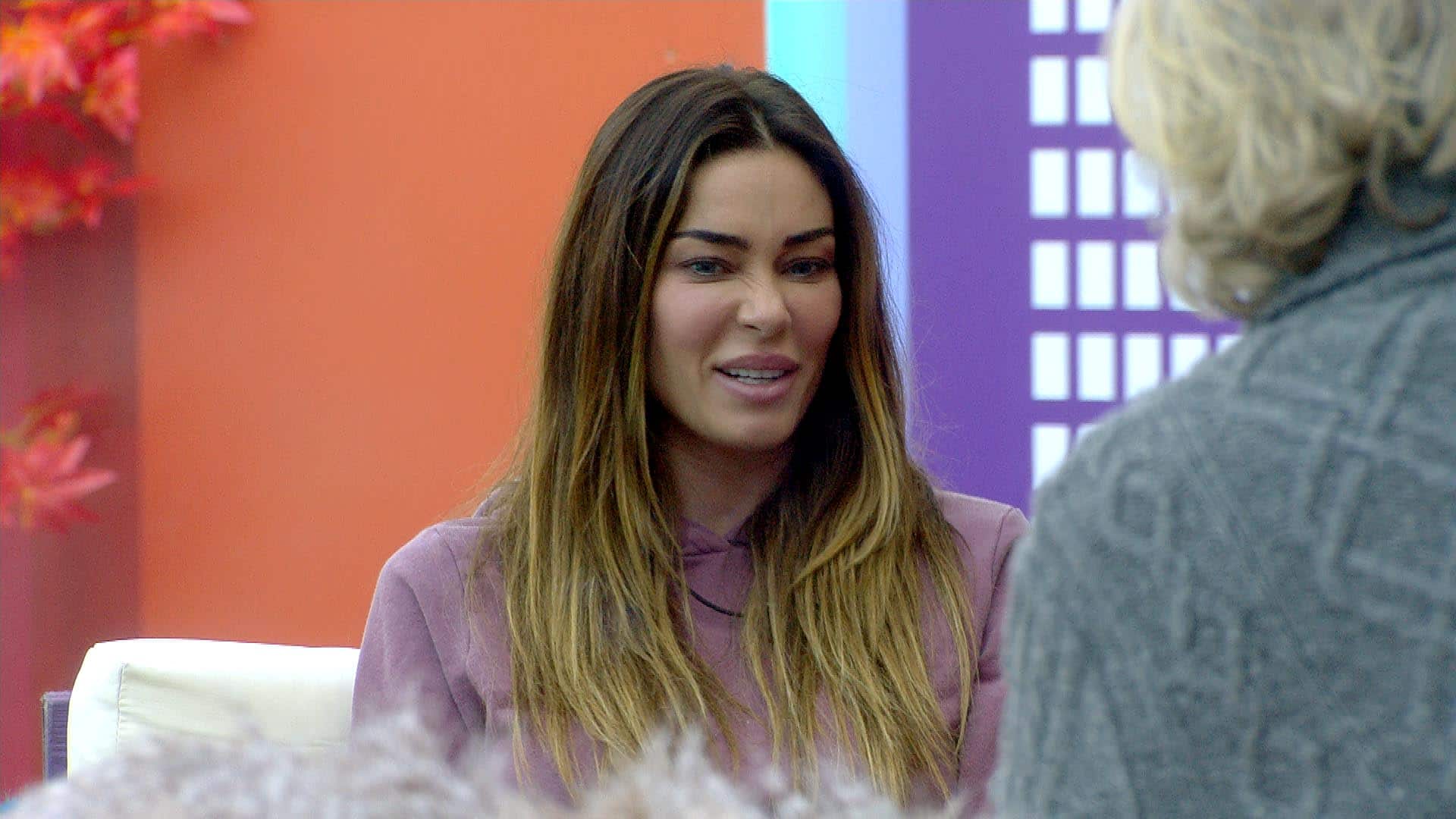 This weekend, housemates have been living in Big Brother’s ‘weekend from hell’ which has resulted in one housemate paying the ultimate price.

The housemates “Living in Hell” have been fighting it out to return to the main house – and yesterday, just three housemates remained.

The three remaining housemates were JASMINE, SPEIDI and JAMES C.

It was then up to their fellow housemates in the main house to decide which housemate was to be evicted. After casting their votes, the housemate to be evicted was JASMINE.

Jasmine then left the house via the back door – she will receive her first interview since leaving the house during tomorrow nights eviction show (Tuesday).

Voting will open later tonight for the next eviction.