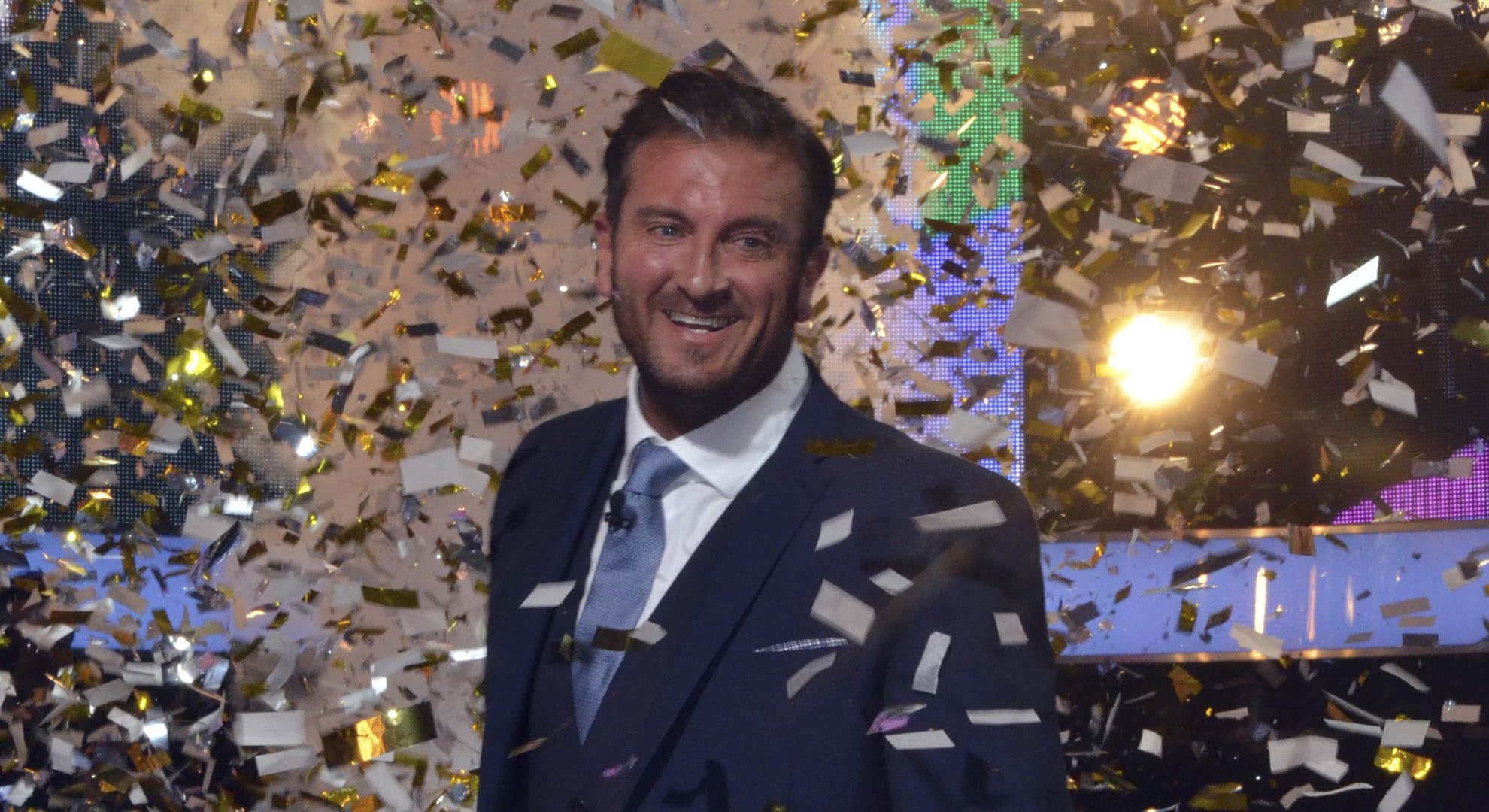 Jason Burrill has been named this summer’s Big Brother champion, triumphing over Hughie Maughan in a shock win.

Jason left the house to a mixture of boos and cheers.

On being in the House with ex-girlfriend: “Me and Charlie have many chapters in our lives, that was just another chapter, hopefully we can be amicable.”

Any chance of reconciliation outside of house: “We could have grown stronger in there, we didn’t, I just hope she’s ok.”

On his friendship with Andy: “He was a game of two halves, he came out of his shell and we sort of reversed roles a little bit.”

On the repercussions of Annihilation Week: “I take responsibility that I didn’t get to know (Lateysha) her better, if I was to target as a game it would have been Alex, Jackson, Hughie.”