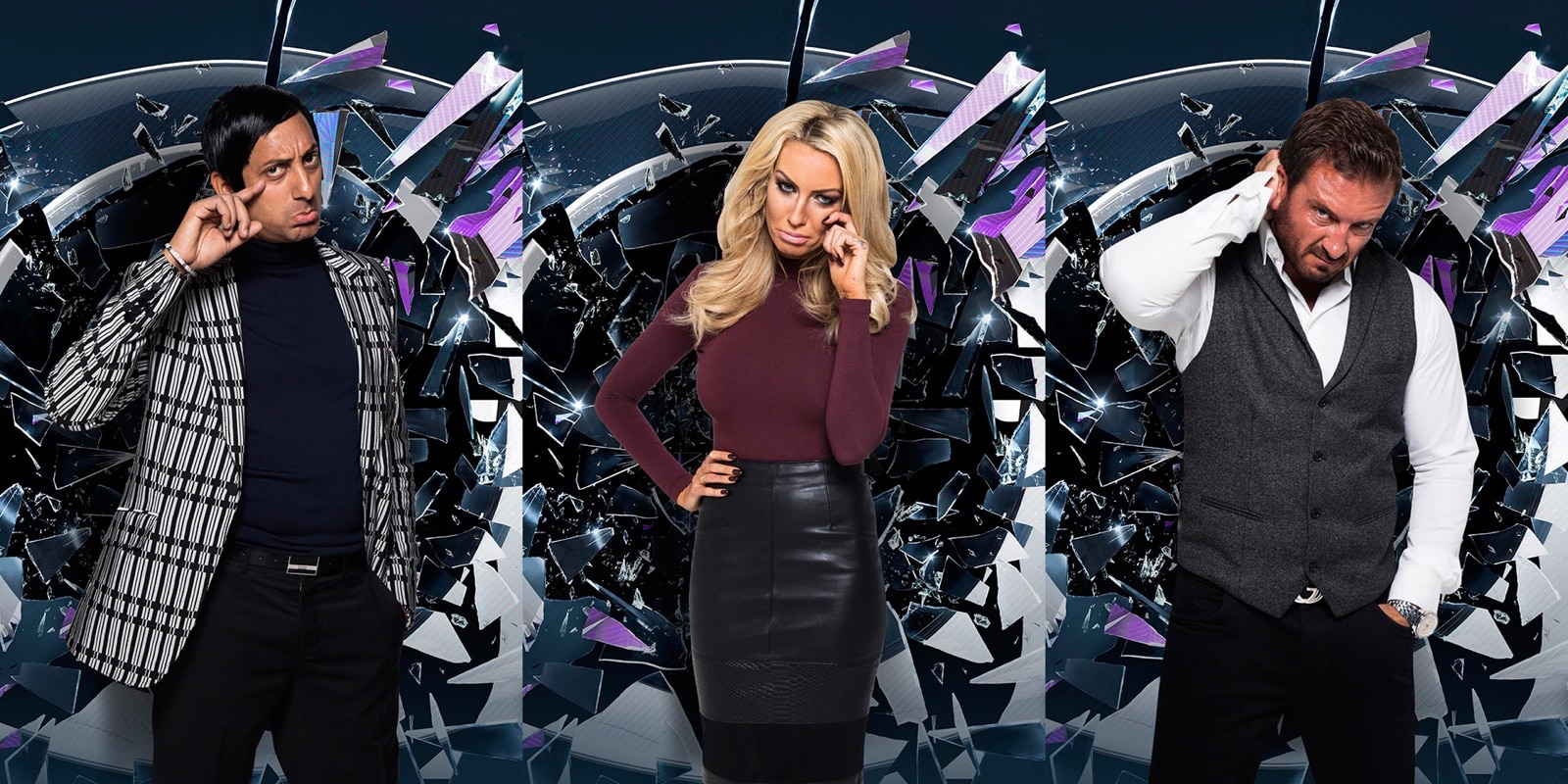 The latest nomination results have been announced and following Emma’s removal from the house, 3 housemates face the chop!

Tonight’s show saw housemates nominating for the 4th time this series (an all time record amongst the last few series of the show!)

Nominating Charlie, Jackson said “she made a comment towards Jason the other day…it was a lie…it caused a divide and made everybody feel awkward”

Unsurprisingly, Jason nominated Charlie stating “I promised myself that I’d never do it but I think for my sanity and for her sanity I’m left with no option”

Andy chose to nominate Hughie “a couple of weeks recently where I have felt under siege from him at times…it made me feel like I was under attack”.

With Emma removed from the house for rule breaking, its a 3 way race to the finish tomorrow night – who will be next to leave the house? Stick with Big Blagger to find out!