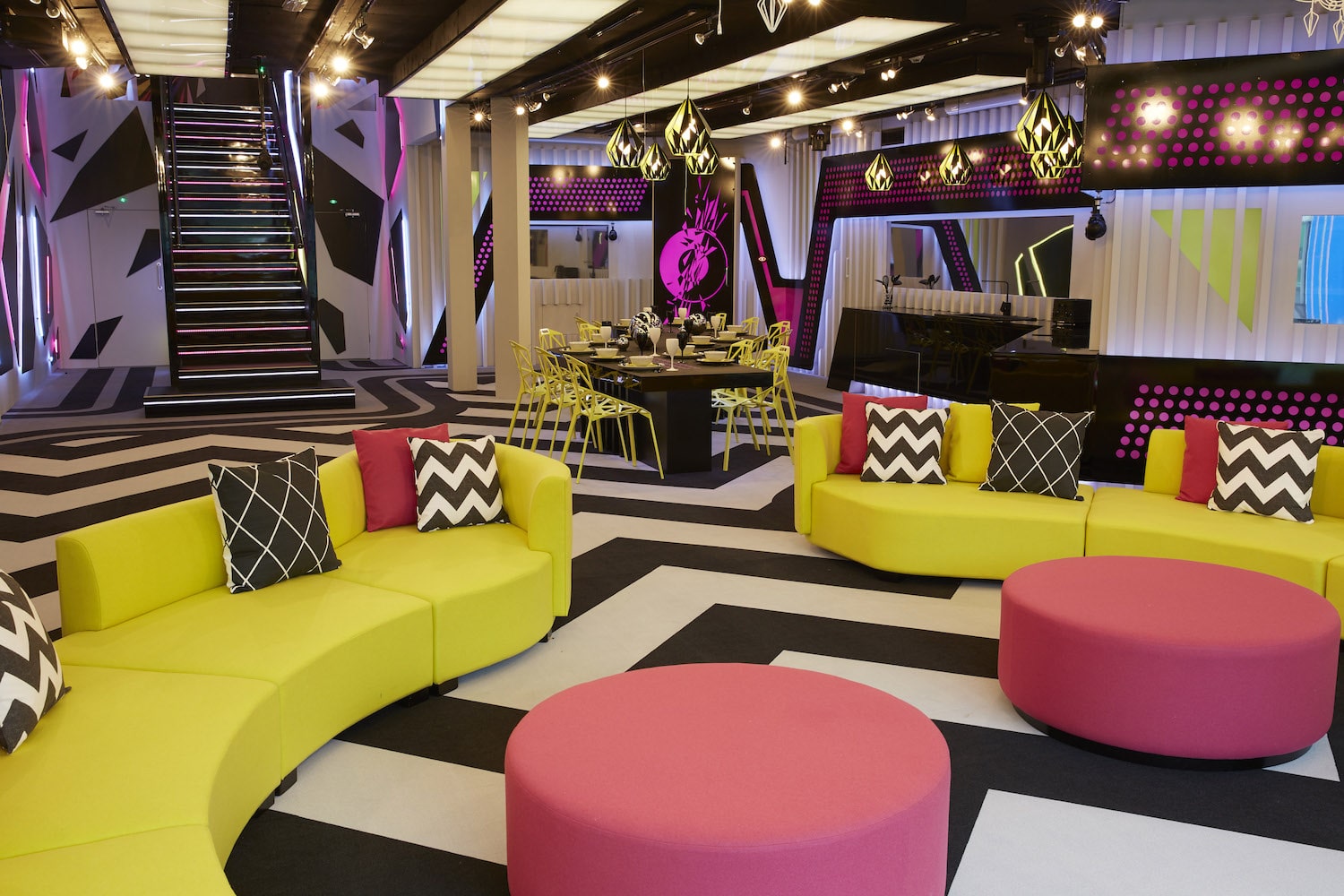 Jason Burril, Laura Carter, Jackson Blyton and Jayne Connery will face the final eviction of Big Brother 2016 after the final round of nominations took place.

The four housemates received the most nominations during the final round of nominations – although Big Brother revealed that in a twist, one of the nominated housemates will be SAVED from eviction tomorrow (July 20th).

This week, Big Brother returns to the usual eviction process, which will see a housemate evicted by the public vote. During last week’s Big Brother: Annihilation, Chelsea Singh, Lateysha Graceand Ryan Ruckledge were sent packing as a result of decisions made by fellow housemates – rather than the general public.